On this day in 1891, Sid Richardson was born. During his lifetime, Sid demonstrated two defining characteristics: an ability to make lasting friendships and the ability to make money. 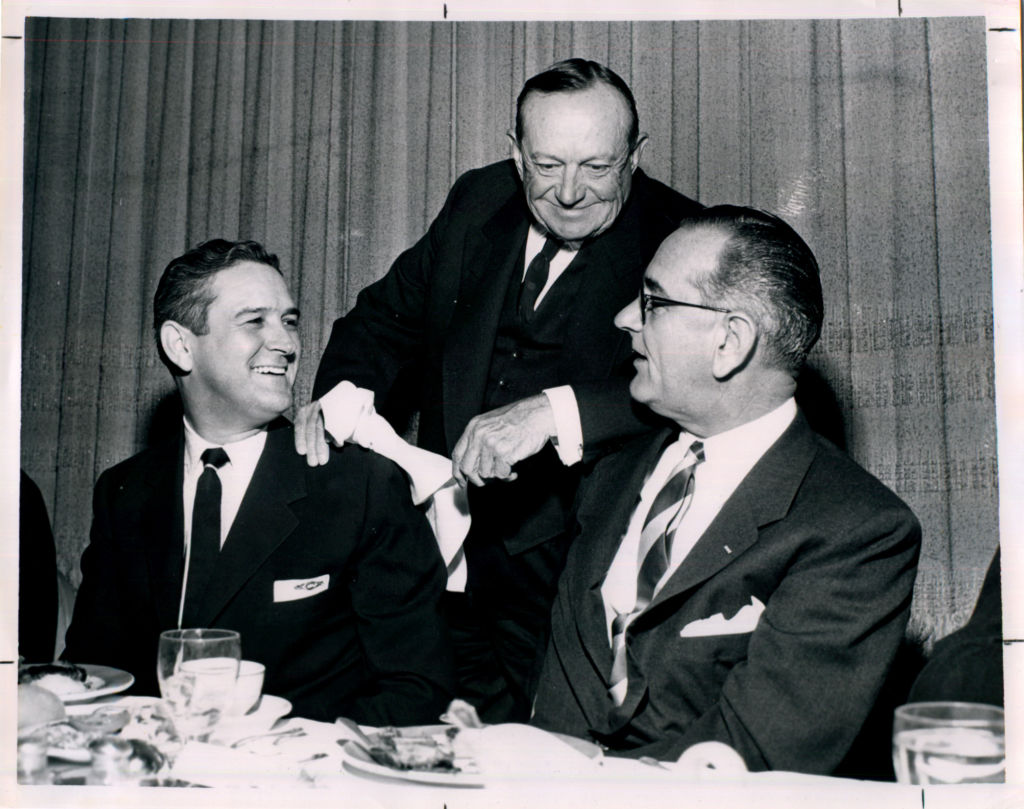 Though he was friends with many famous people throughout his career, including at the time, President Dwight D. Eisenhower, Secretary of the Treasury George Humphrey, and Texas Congressman Sam Rayburn and Senator Lyndon Johnson, Sid shied away from the public eye. In 1954, five years before the oilman’s death, writer Eleanor Harris captured a rare interview with the billionaire bachelor for an article in Look magazine.

Sid was a serious businessman but also a compassionate man with a dry, “country” humor:

At 63, Sid Richardson is a big, easy-moving, barrel-bodied man with a face as pleasantly seamy as an old dog’s. The facial furrows are arranged around quiet hazel eyes and a crooked smile; he has thinning brown hair, and he walks with a rolling gait. “The swingin’ walk of mine is my own invention,” he drawls. “Broke my laig when I was 15; it’s a inch and a quarter shorter than the other. So I practice me a walk that wouldn’t make me limp. Took me a year – now I take long steps with the long laig, short steps with the other.” Perched on his good leg, he stands six feet tall. 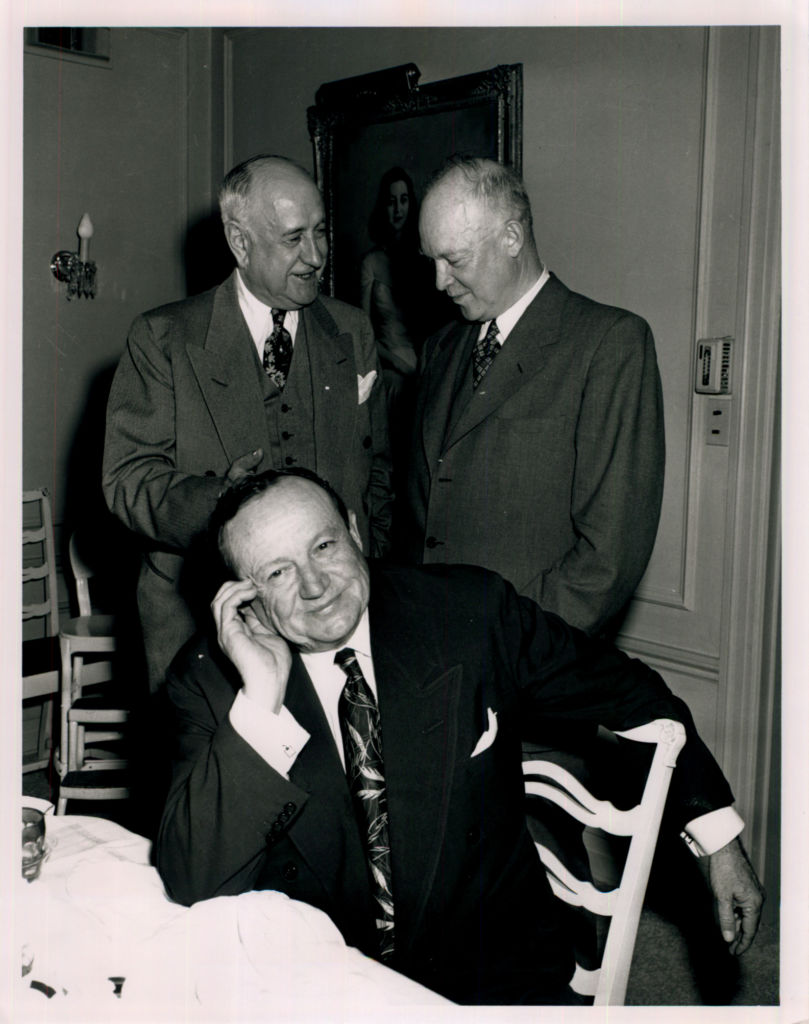 Despite Sid’s perpetual bachelorhood, rumors constantly floated around Fort Worth, pairing the oilman with several lucky ladies, including the starlet Joan Crawford, with whom Sid had dined on many occasions. But Sid never married. He said he enjoyed life as is, living in his two-room suite in the Fort Worth Club, where he displayed his collection of paintings by Charles Russell and Frederic Remington. He began amassing his art collection in 1942, after Sid had struck it rich with the Keystone Oil Field in West Texas.

Although Sid became known for his riches, the East Texas-born man wasn’t always so lucky. His failed business in the cattle industry and attempts at early wildcatting left him broke more than once. Sid’s business advice:

“Don’t be in too big a hurry; don’t get excited; don’t lose your sense of humor. You can’t be objective and emotional at the same time…Luck helped me, too, every day of my life. And I’d rather be lucky than smart, ‘cause a lot of smart people ain’t eatin’ regular.”