As the museum looks towards how we can reopen in the near future, we thought this would be a great time to look back at where we’ve been. Let’s take a stroll down memory lane. 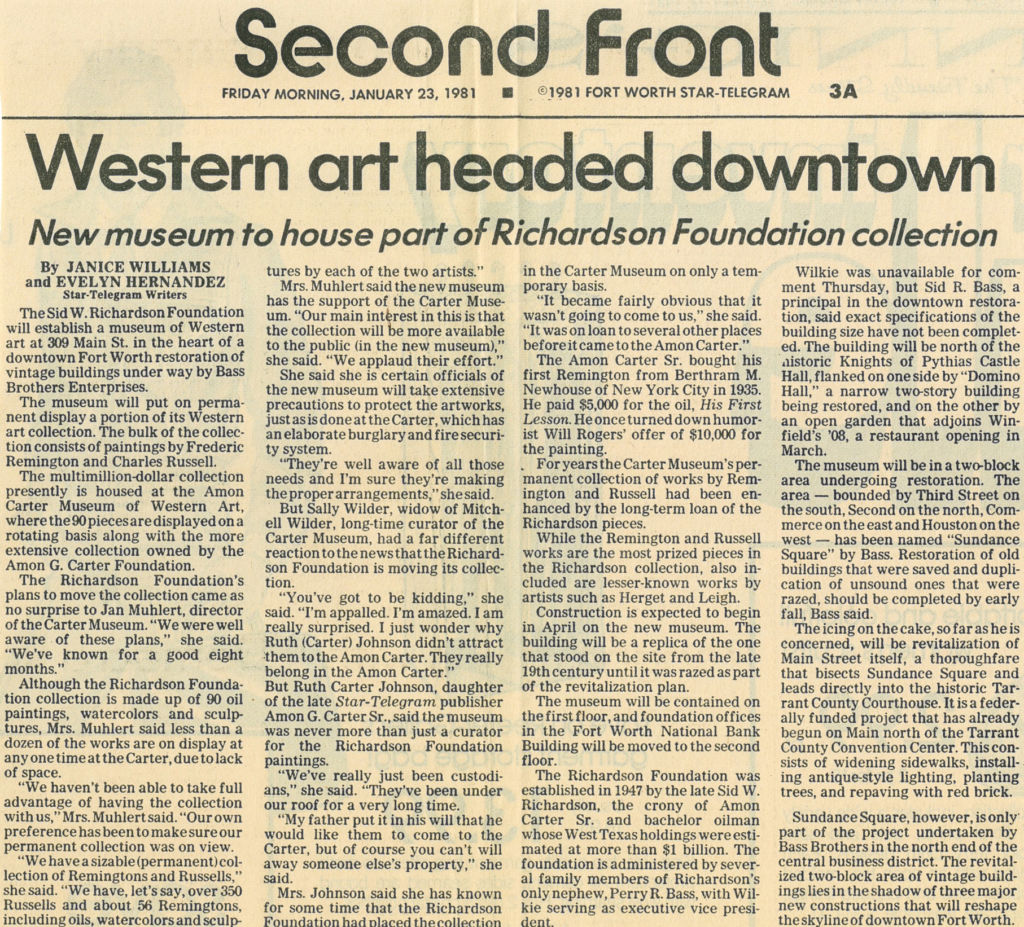 Sid Richardson began collecting art in 1942, primarily through Newhouse Galleries in New York, the same art gallery from which Sid’s good friend Amon Carter purchased many of his western paintings. During Sid’s life, these artworks lived in his home on San Jose island as well as his suite at the Fort Worth Club.

In 1981, the local Fort Worth Star-Telegram shared the exciting news that an art museum featuring Sid Richardson’s collection of primarily Remington & Russell paintings was planned for downtown Fort Worth in the heart of Sundance Square. Prior, Sid Richardson’s collection was exhibited at several locations, and beginning in 1975, temporarily housed and displayed at the Amon Carter Museum. 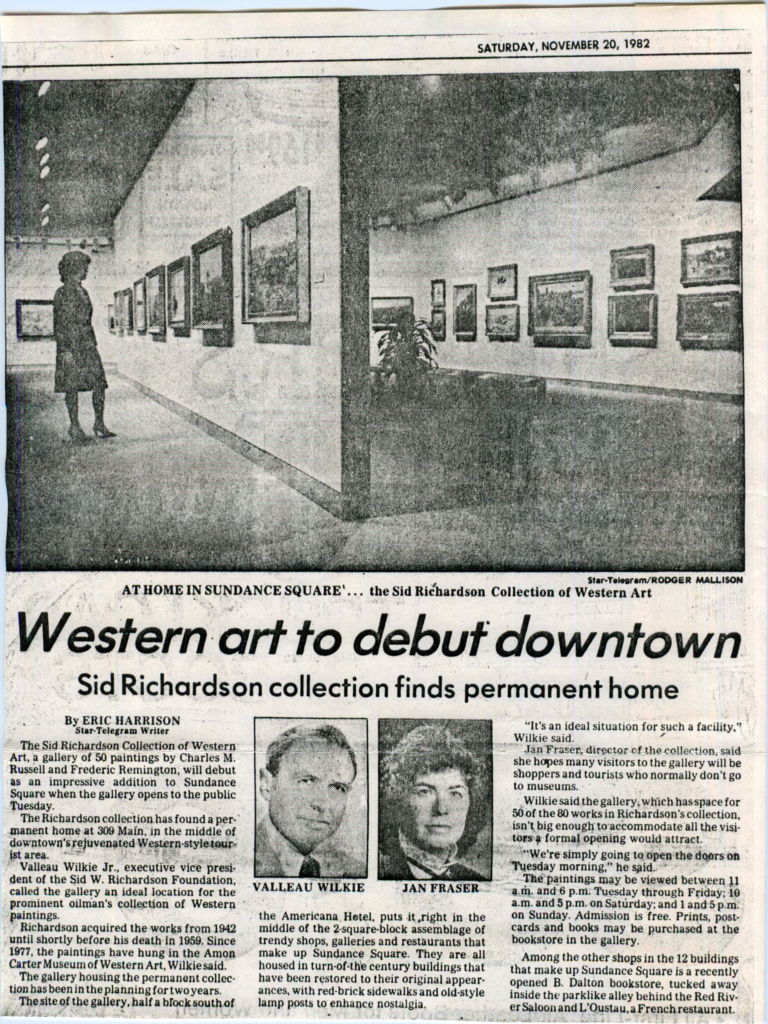 In the Fall of 1982, the Sid Richardson Collection of Western Art opened to the public. As you can see from the photos below, both the exterior and interior of the museum looked much different from how it does today. 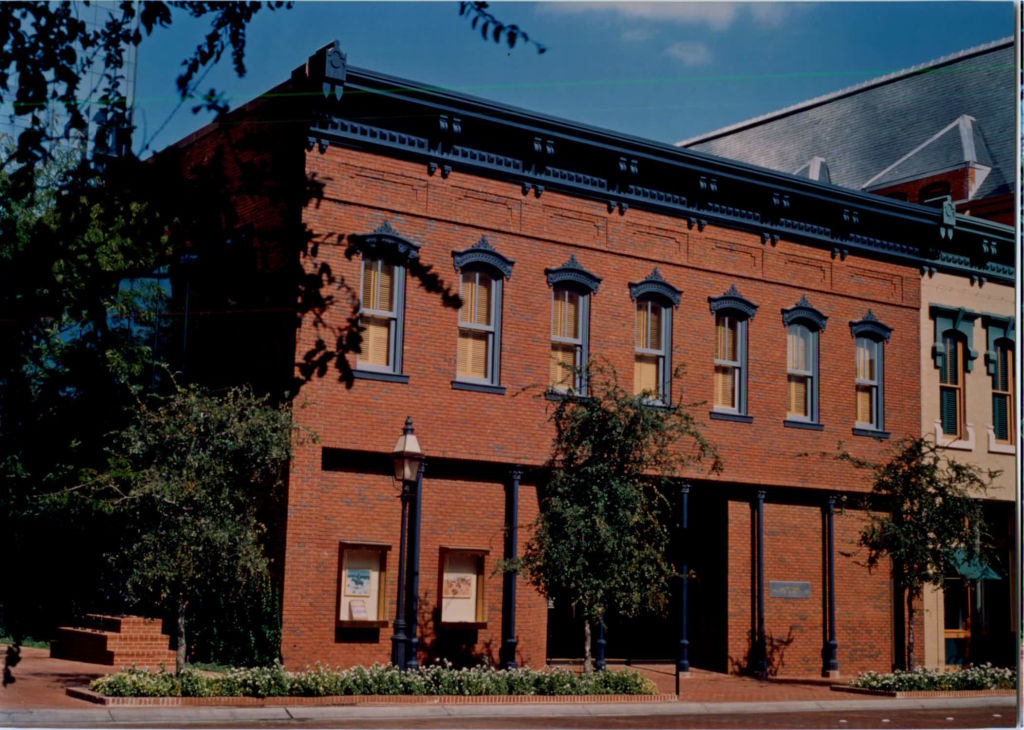 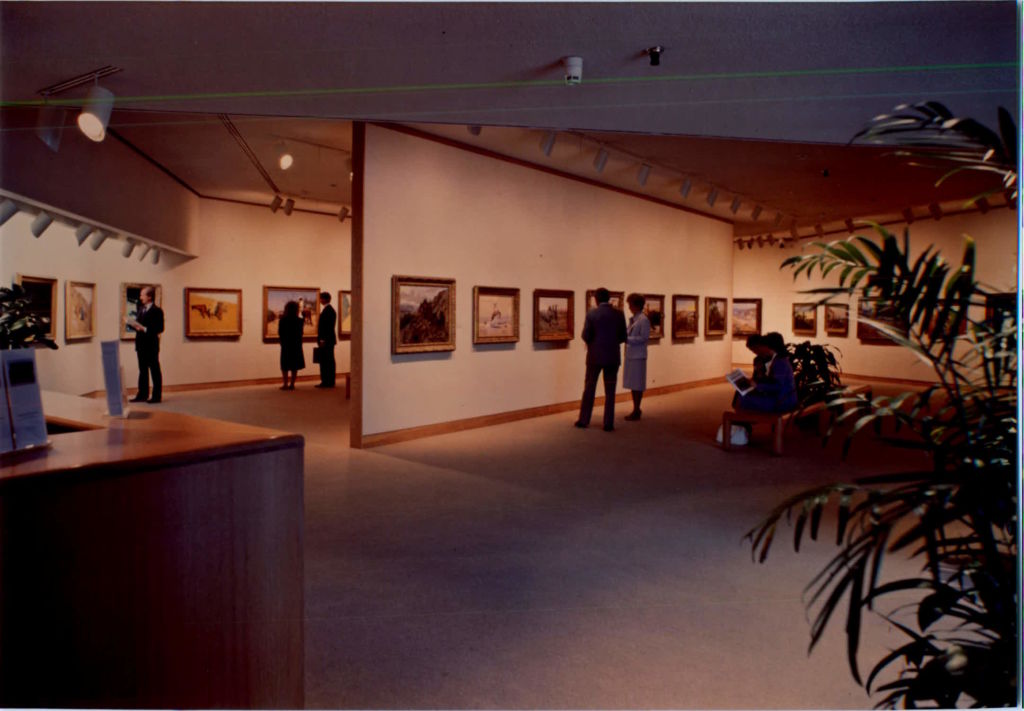 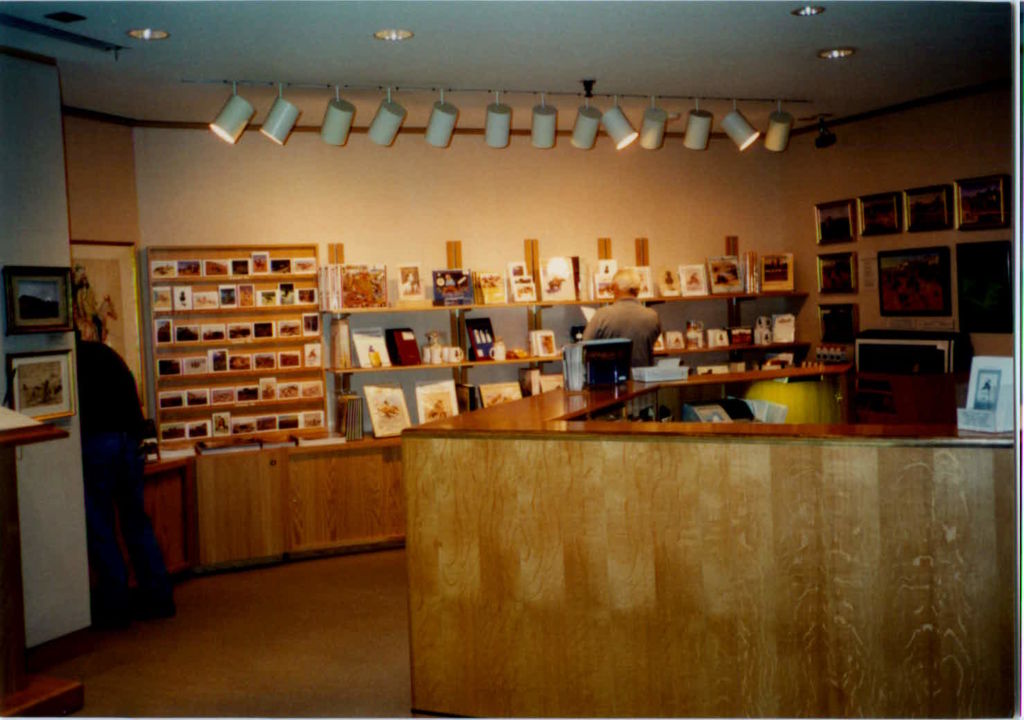 In 1999, the museum organized and graduated its first class of docents. Since then, with the help of these volunteers, the museum has been sharing Sid’s collection with students of all ages during school field trips and other educational programs. 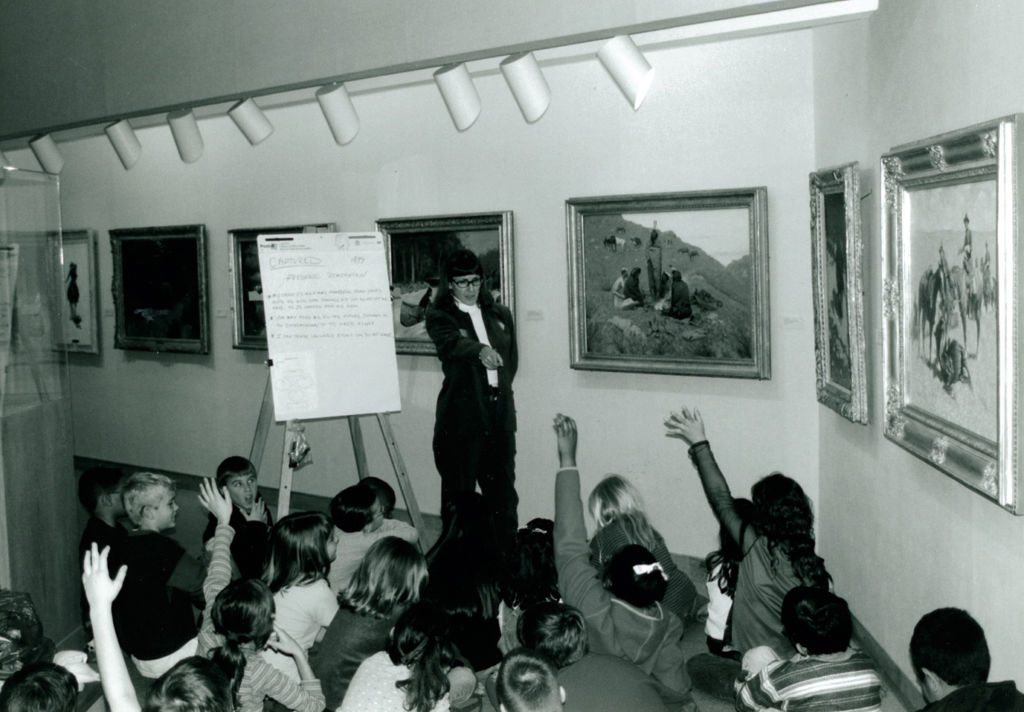 Seeing a need to enhance the gallery space as well as expand educational opportunities, the museum closed in 2005 to undergo an extensive renovation. In 2006, the Sid Richardson Museum opened to the public with a new façade, a delineation between the front room and gallery space, as well as a new group entry and education classroom in the Domino building next door, which was once the site of the Domino Parlor in the 1880s. 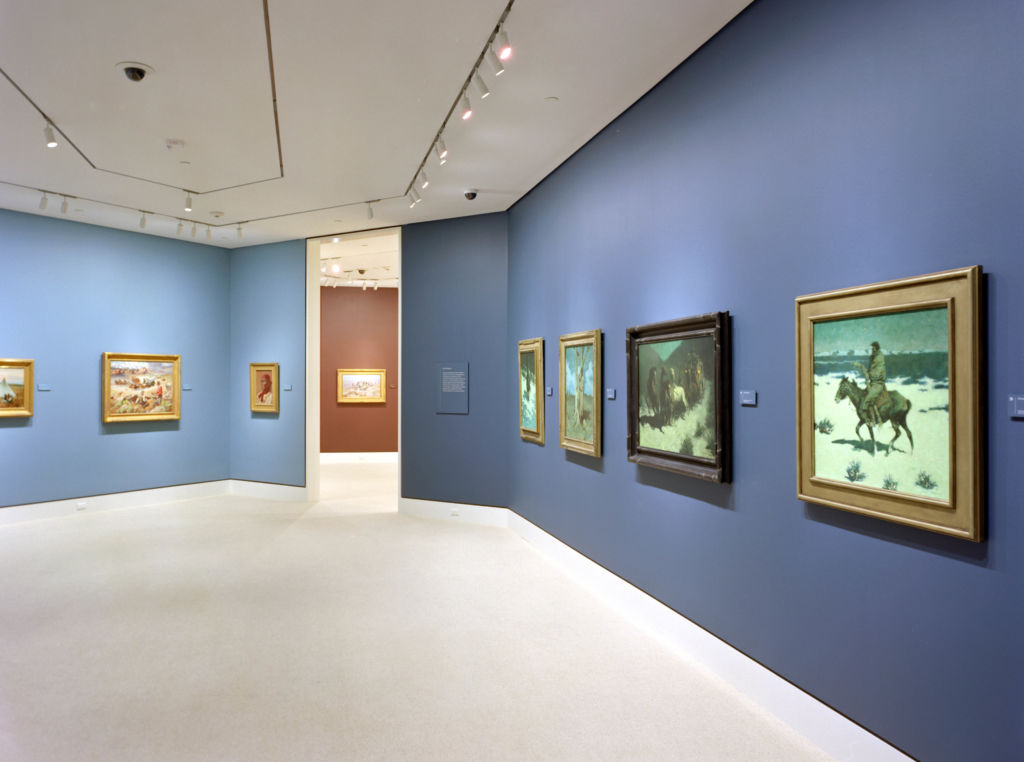 Today, the museum continues to share Sid Richardson’s private collection, as well as special exhibitions with loaned works that fulfill our mission to educate, engage, and inspire our visitors like you to find meaning, value, and enjoyment in art of the American West. 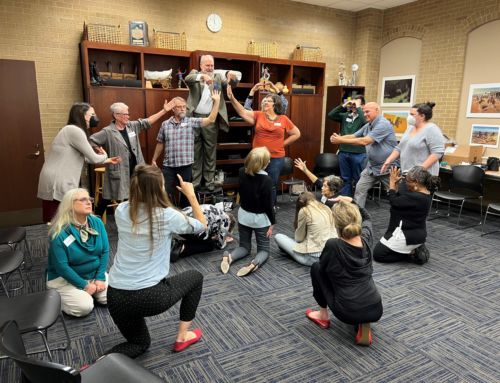 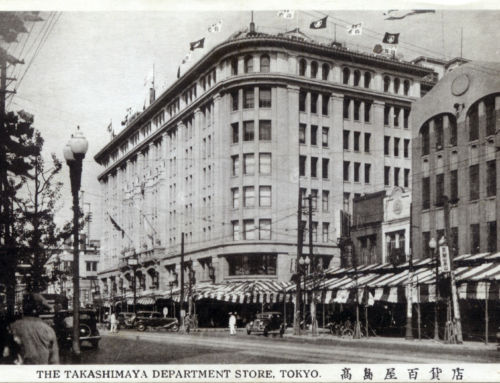 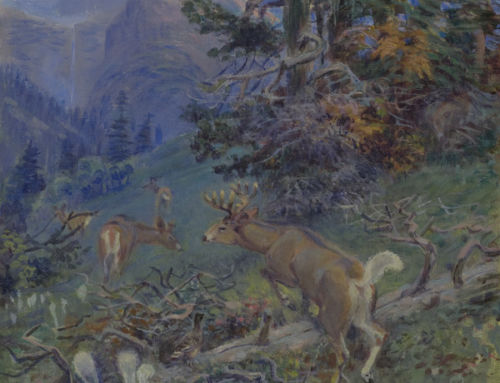