I recently made a trip out to Dutch Branch Ranch, located southwest of Fort Worth. Sid Richardson bought the ranch in 1946. Previously, Dutch Branch Ranch was owned by Elliot Roosevelt, son of Franklin D. and Eleanor Roosevelt. During Elliot’s tenure, President Roosevelt visited his son out on the Texas homestead on multiple occasions.

Carlton Penn, the ranch foreman while the Roosevelt’s occupied the ranch, stayed on as foreman when Mr. Richardson took over operation in the 1940s. Mr. Richardson never lived on the property, but rather it was one of his local bases for his ranching business.

The ranch originally totaled around 3,000 acres of land. Today, half of the estate sits under what is now Benbrook Lake. Still in operation, Dutch Branch Ranch is home to wide open fields, big blue skies, and inquisitive (but friendly) horses. 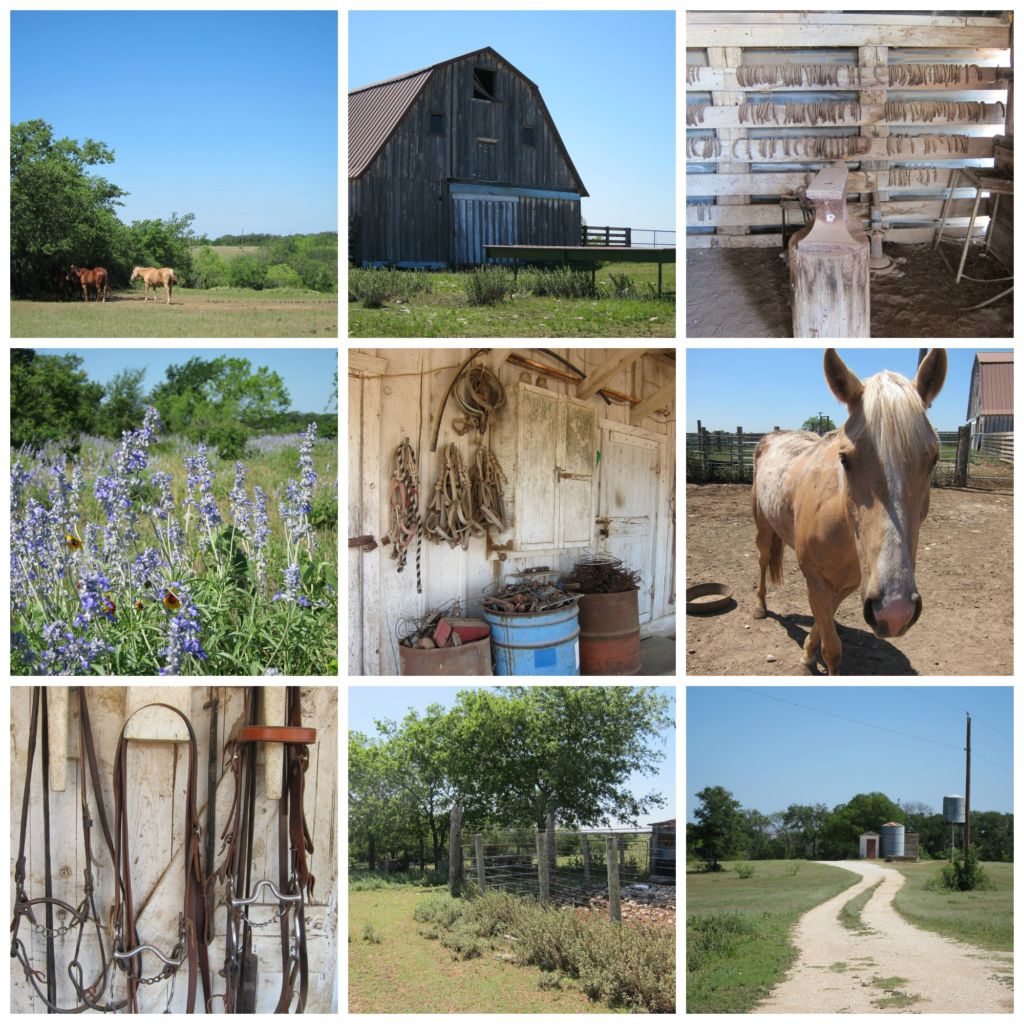