The Man Behind the Saddle

The Man Behind the Saddle

Our current exhibit, Saddles on Parade: The Artistry of Edward Bohlin, features two saddles along with matching gear accompanied by photos and materials that tell the story of how they came into the collection and the connections to the annual Fort Worth Stock Show. For those unfamiliar with one of the most iconic saddle makers in the world, you might be wondering: who was Edward Bohlin?

Edward Bohlin was born on May 12, 1895 in central Sweden just outside Örebro as Emil Helge Bohlin (when he immigrates to the U.S. he will call himself Edward H. Bohlin). As a young man, he worked on a boat, sailing the open seas.[1]  Eventually, he sailed to the U.S. where he arrived in 1910, and similar to cowboy artist Charles Russell, Bohlin worked as a cowhand in Montana. Later Bohlin made his way to Cody, Wyoming and worked on Buffalo Bill’s ranch, a man Edward supposedly met when he was a young boy attending Buffalo Bill’s Wild West show in Copenhagen, Denmark.[2] 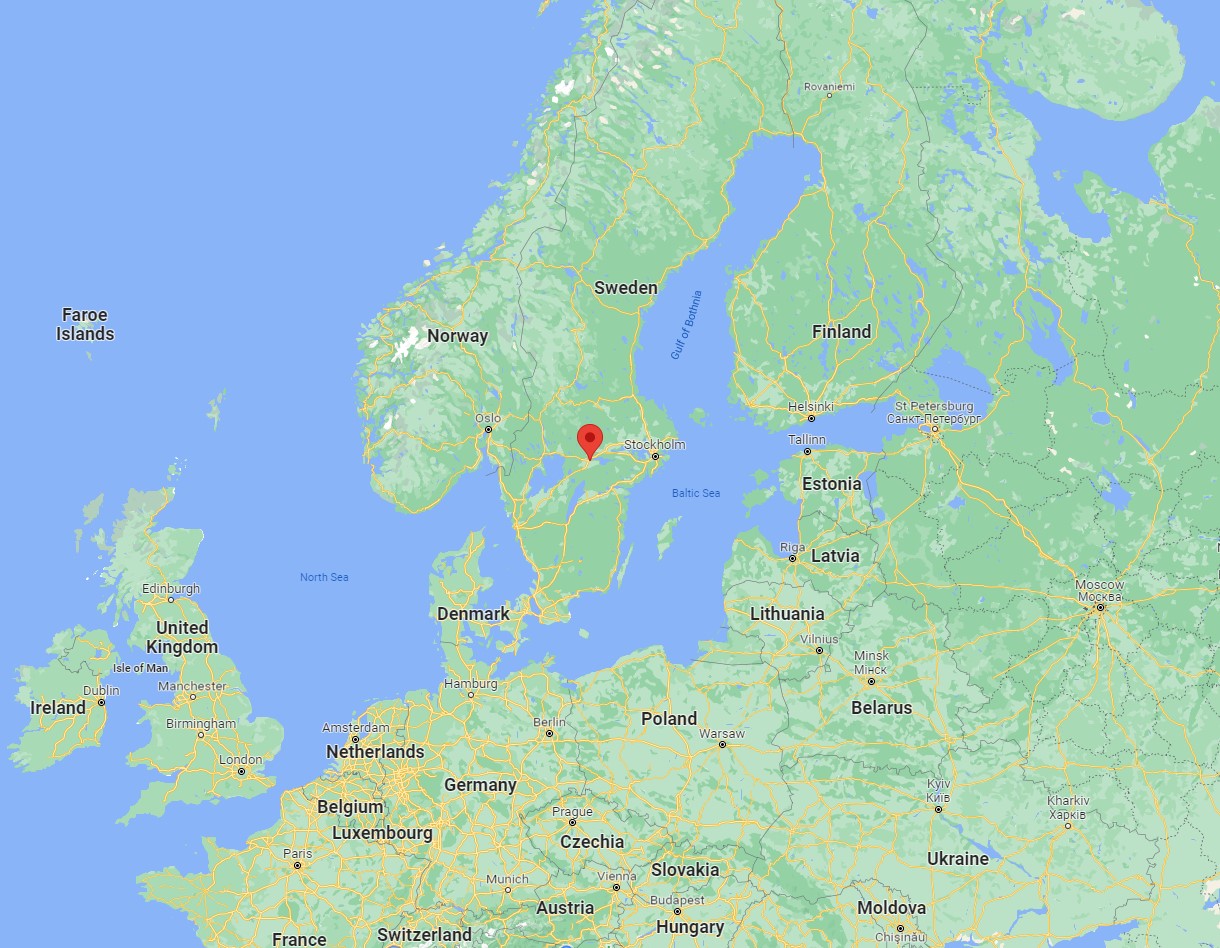 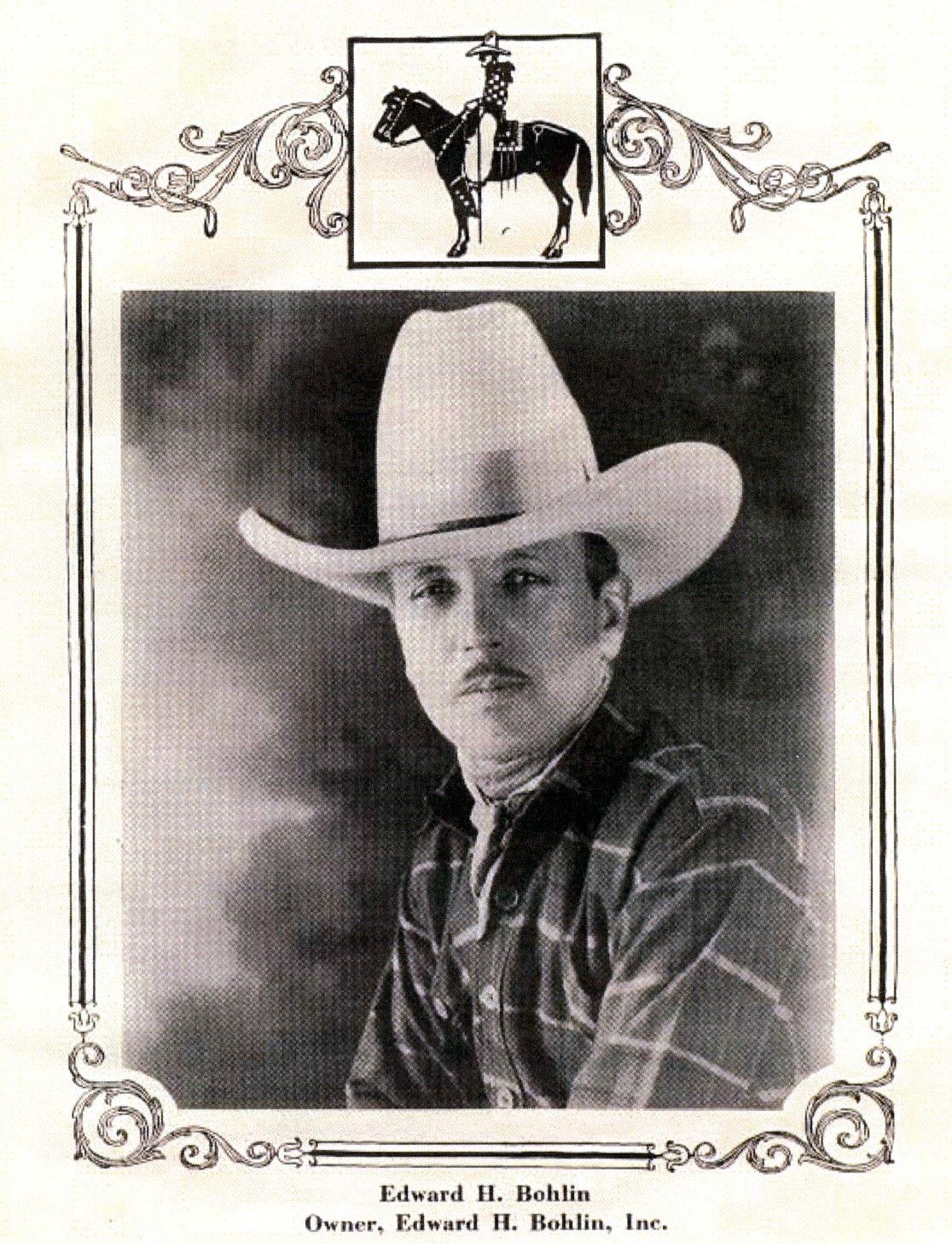 Whereas Russell would spend his spare time on the range painting and sculpting small figures, Bohlin would make copper belt buckles that attracted the attention of his fellow cowboys. His silversmith and leather work also attracted the attention of the famous actor Tom Mix,[3] and such marks the beginning of Bohlin’s career in western leatherwork and later as a saddle maker to the celebrities of Hollywood, where Bohlin eventually settled.

Bohlin made the harnesses for the wagons in the silent films The Ten Commandments (1923) and Ben-Hur (1925). He made many of the accessories and assorted gear that accompanied the Western films of Hollywood.[4] 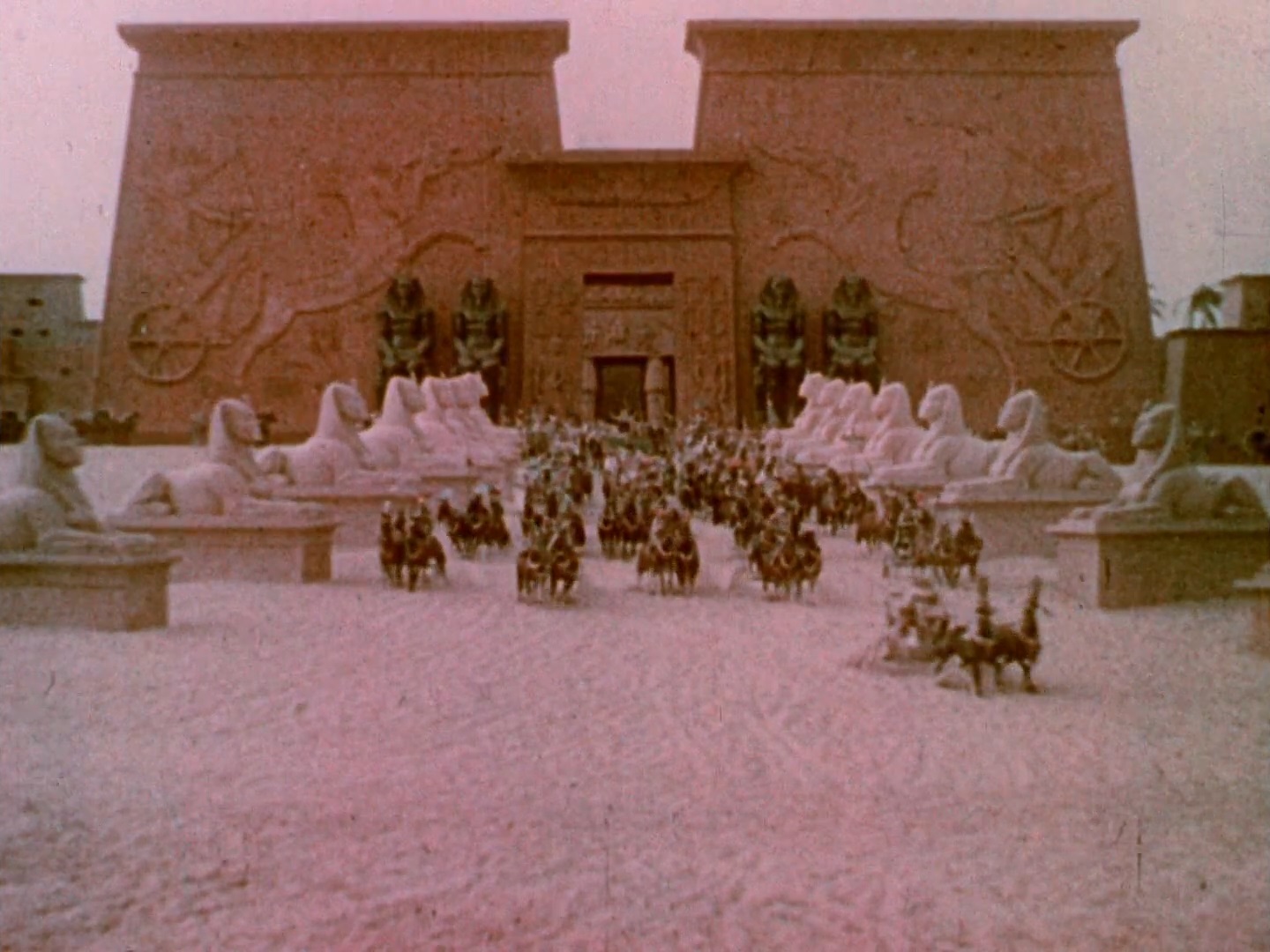 Screenshot from the silent film The Ten Commandments (1923), Public Domain

But saddles were his specialty and were what made him famous. Bohlin’s work was sought after and acquired by an impressive list of Hollywood stars including Tex Ritter, Roy Rogers, John Wayne, Hopalong Cassidy, Gary Cooper, Jay Silverheels, Clayton Moore, and Dale Evans (whose saddle can be seen on display at the National Cowgirl Museum and Hall of Fame here in Fort Worth).

According to the Bohlin Company website, Bohlin’s associations included cowboy artist Charlie Russell, who starting in 1920 had been spending much time in Los Angeles with friends like Will Rogers, William S. Hart, and Tom Mix. In fact, Russell’s artwork supposedly inspired some of the leatherwork of Bohlin’s personal rig, nicknamed The Big Saddle, which featured scenes of bucking horses.[5] 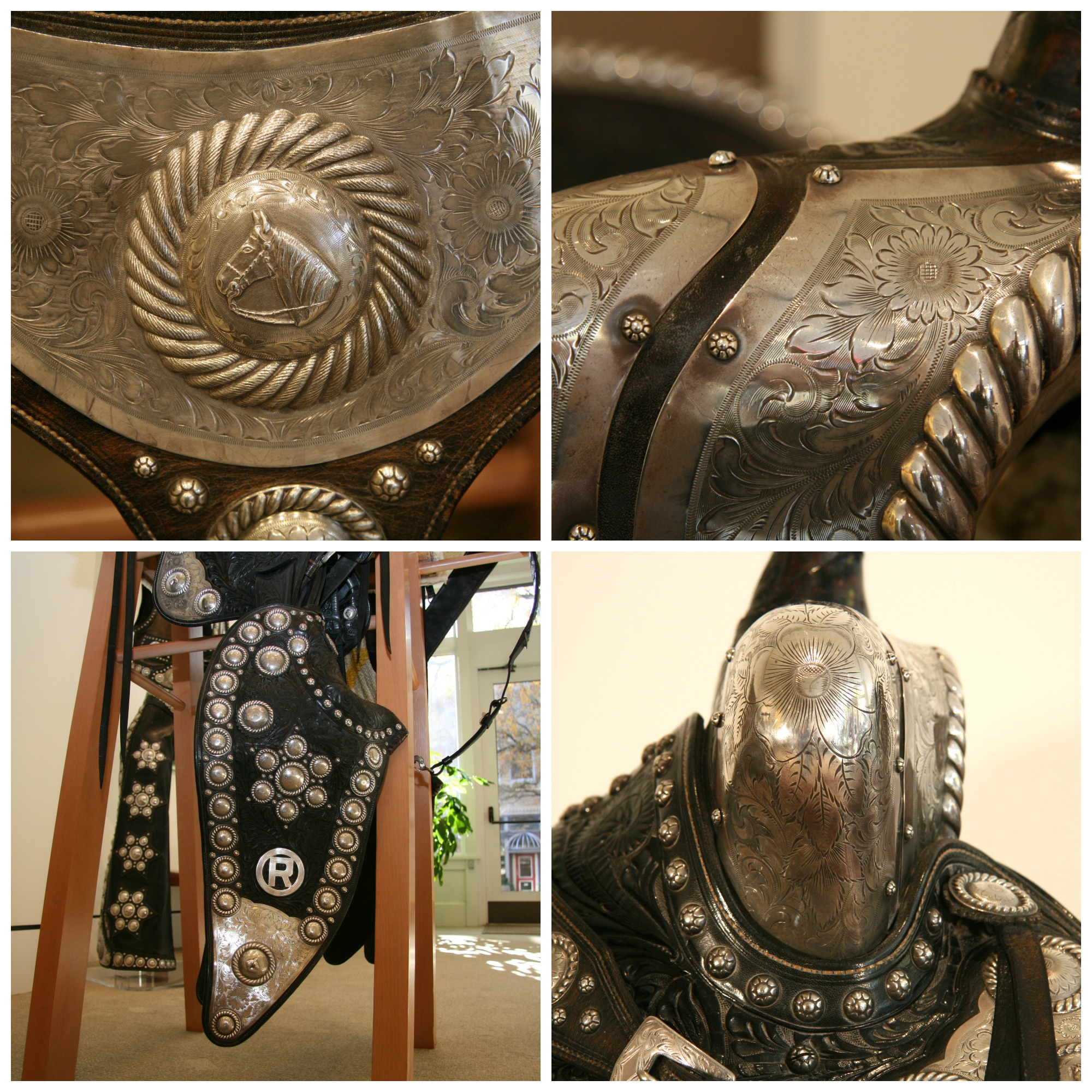 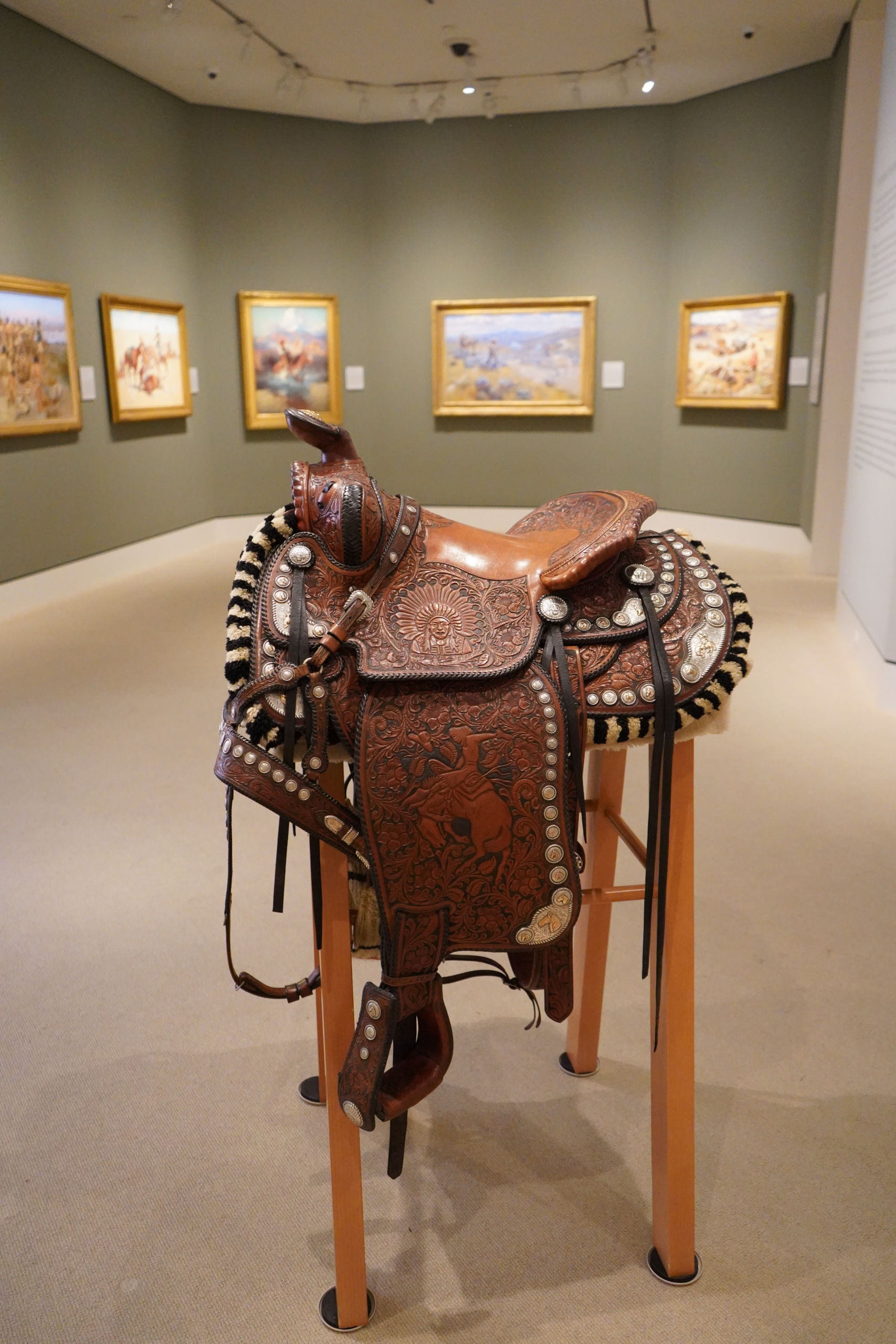 As a fun side note, artistry seems to have run in the family. Edward Bohlin’s uncle was the painter Anders Zorn, who was one of Sweden’s foremost artists and became an international success as one of the most acclaimed portrait painters of his era. Some of his sitters included the king of Sweden and U.S. Presidents Grover Cleveland, William Howard Taft, and Theodore Roosevelt. 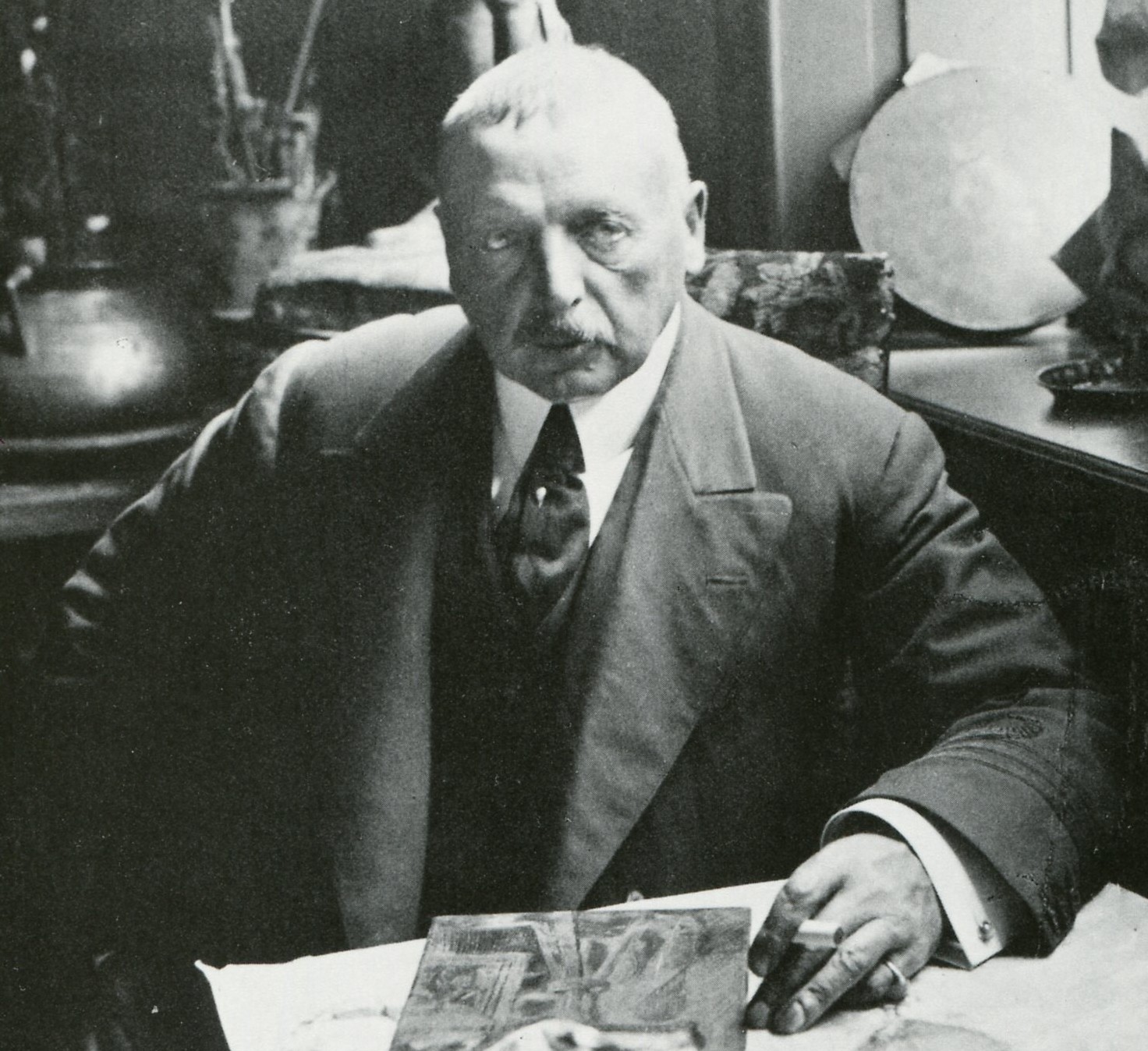 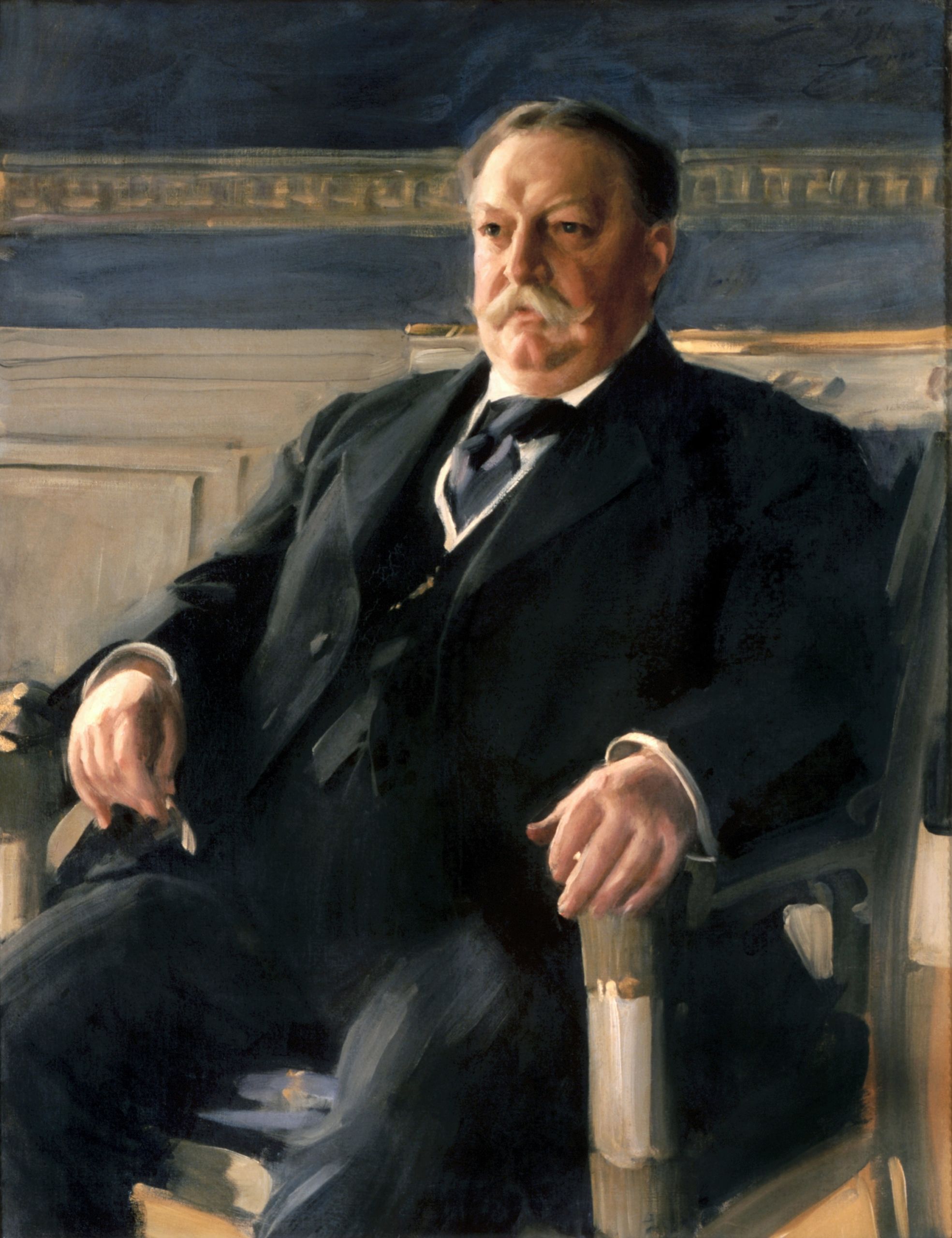 Though Bohlin died in 1980, his craftsmanship continues in the products made from his original designs. The Bohlin Company celebrated its 100th anniversary in 2020 in Dallas Texas, where the company currently headquarters.[6]