In Fort Worth, the collecting rivalry between Sid Richardson and Amon Carter is legendary. In truth, the two business men were extremely close friends and constant promoters of Fort Worth. Correspondence between the two shows a constant exchange of gifts, with two of the most extravagant being the parade saddles and matching gear made by saddle maker and silversmith Edward Bohlin of Hollywood and given to Sid by Amon in 1947.

Over his lifetime, Edward Bohlin was responsible for the production of over 12,000 elaborate saddles. He marketed ninety-three distinct models in the numerous catalogs he distributed of his wares, and produced a countless range of custom variants. He also created an array of intricate silver and gold products including belt buckles, bolo ties, collar tips, and more. The black and silver parade saddle presented to Sid is one of four matching saddles that were gifted to Mayor F. Edgar Deen, Stock Show Manager; Ernest Allen, Stock Show Vice-President; and W. R. Watt, Sr., Stock Show President that same year. The gifts were given in appreciation of their role in making the annual Southwestern Exposition and Livestock Show a huge success. In a letter to Edward Bohlin, Carter stipulated that the saddles be of the same type as the ones he had made for the King of Saudi Arabia.

Bohlin’s list of clients included Hollywood movie stars, politicians, kings and emperors as well as the oil kings of Texas. These elaborate saddles reveal one of the many Hollywood connections to the great works of western art on view at the Sid Richardson Museum, and to the role both Amon and Sid played in bolstering Texas and the City of Fort Worth to a national audience. 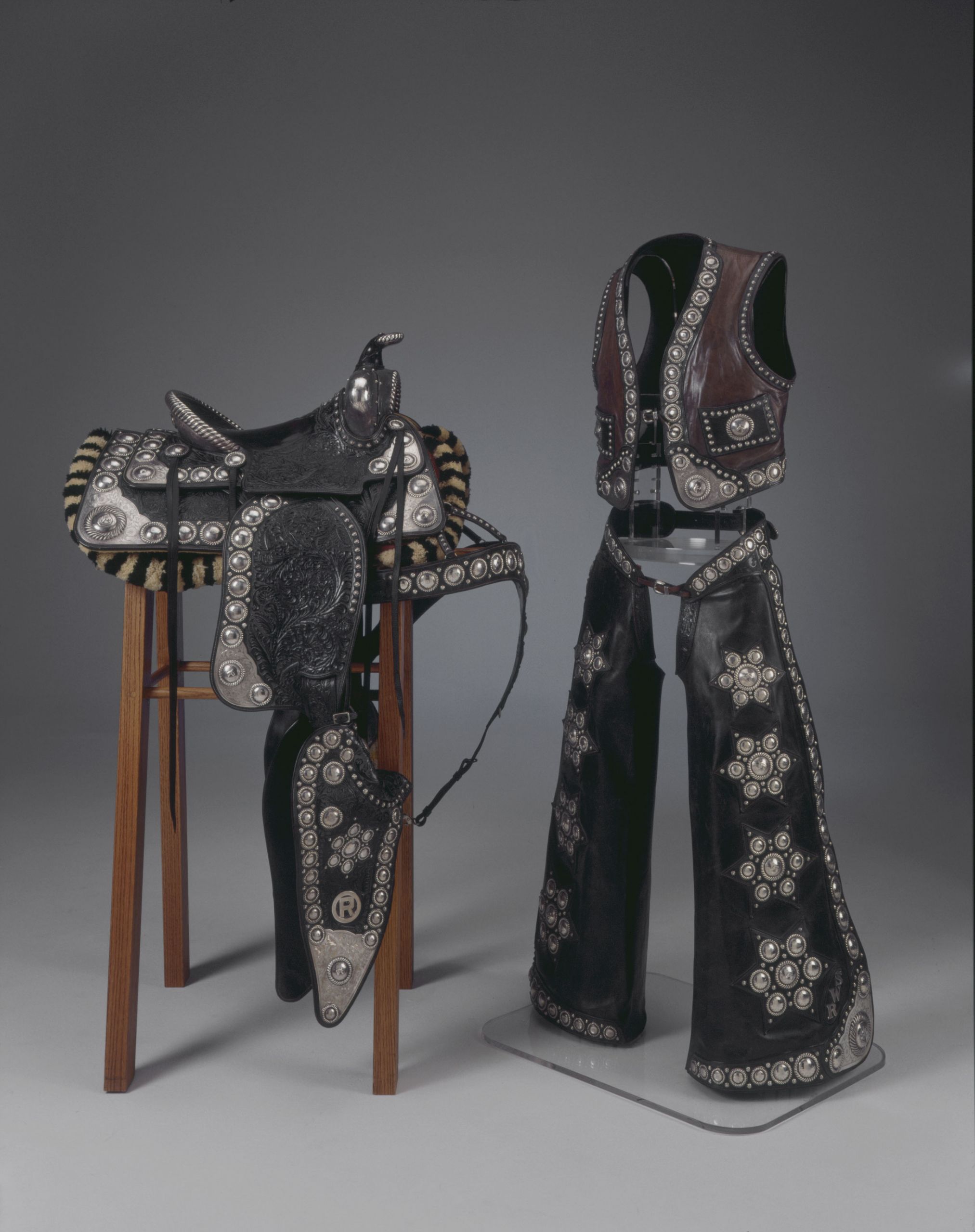 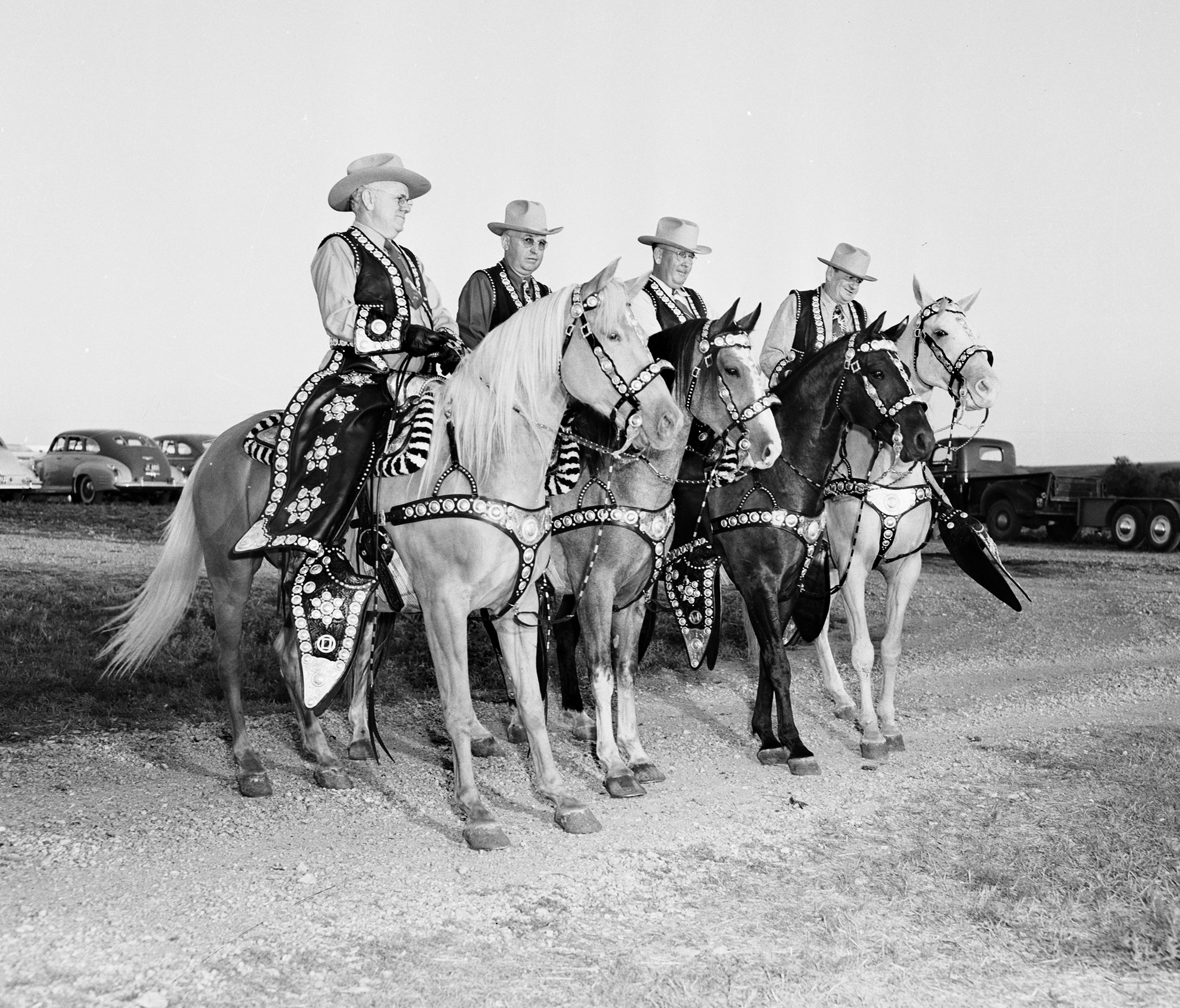 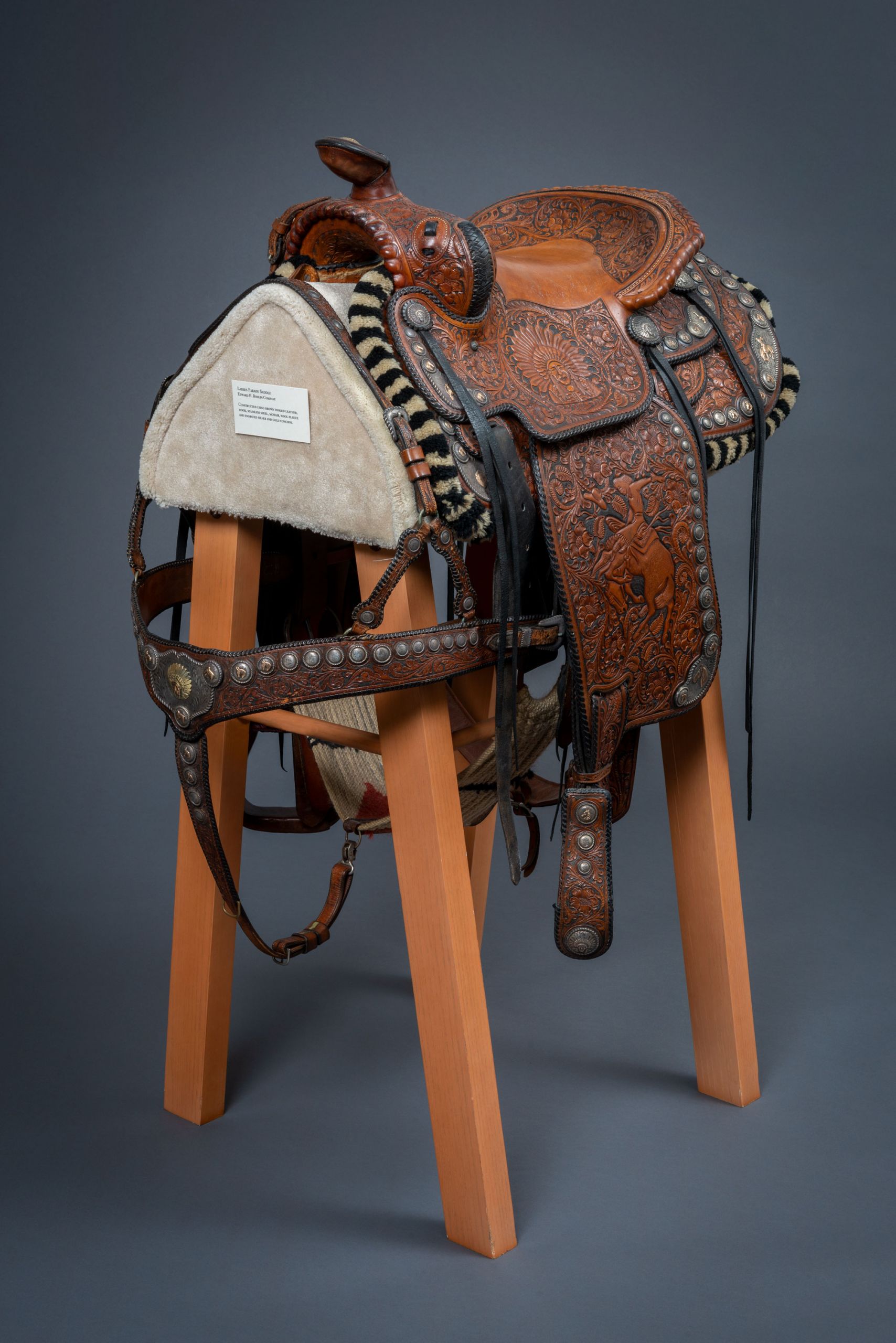