Trail drives were a big but short-lived venture. After the Civil War, there was a brief period in which millions of cattle were driven from Texas to northern markets, traveling over the vast open range. Historians estimate that cowboys drove 6-9 million head of cattle from the Lone Star state to Kansas between 1867-1886. With the introduction of barbed wire, the expansion of railroads, and the development of meat packing plants near ranching areas, epic cattle drives like the one documented in the story Lonesome Dove were no longer necessary.

Rarely do we have the opportunity to hear firsthand from someone who lived through this defining era of the American cowboy. In 2001, a journal written by Jack Bailey was discovered in a private home in Oklahoma City. The journal was quickly shared with the staff at Donald C. and Elizabeth M. Dickinson Research Center at National Cowboy and Western Heritage Museum, who later transcribed the text for publication. 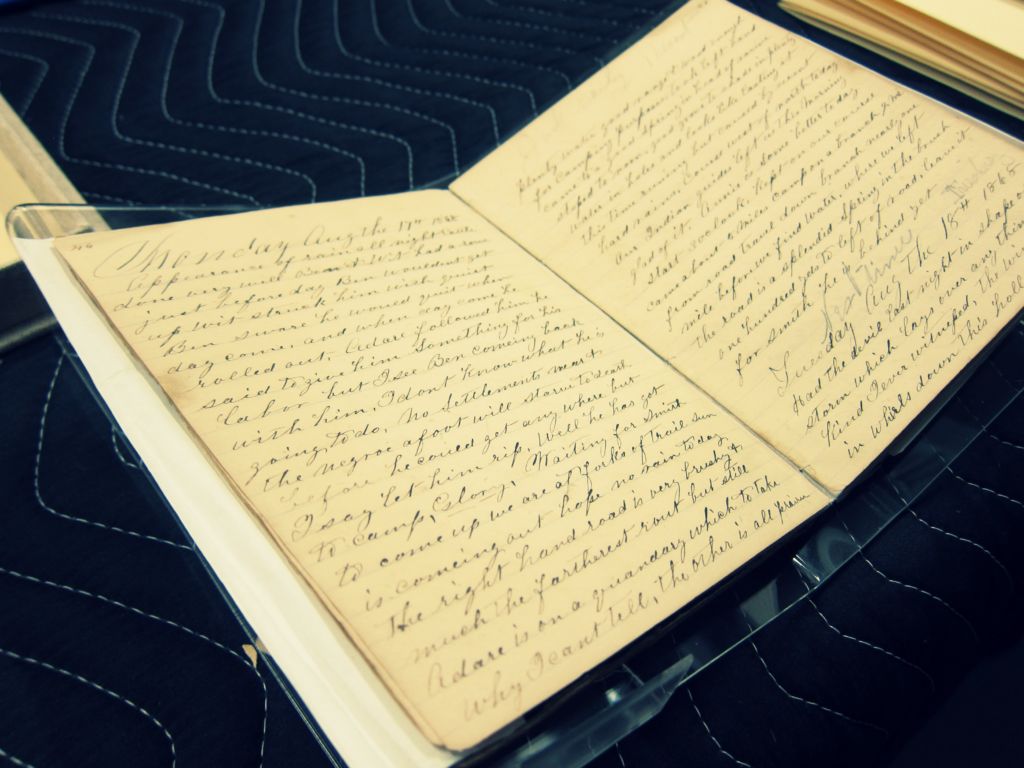 Jack Bailey’s journal is a day-by-day account of life on a cattle drive as he traveled from North Texas to Kansas to deliver a herd of cattle to market in the fall of 1868. He encounters physical hardships, injuries and malaise, as well as the everyday tedium of routine. Bailey even questions his decision to join the drive in the first place! Typically, most cowboys on a trail drive were in their twenties. Jack Bailey was 37 when he chronicled his 3-month odyssey. 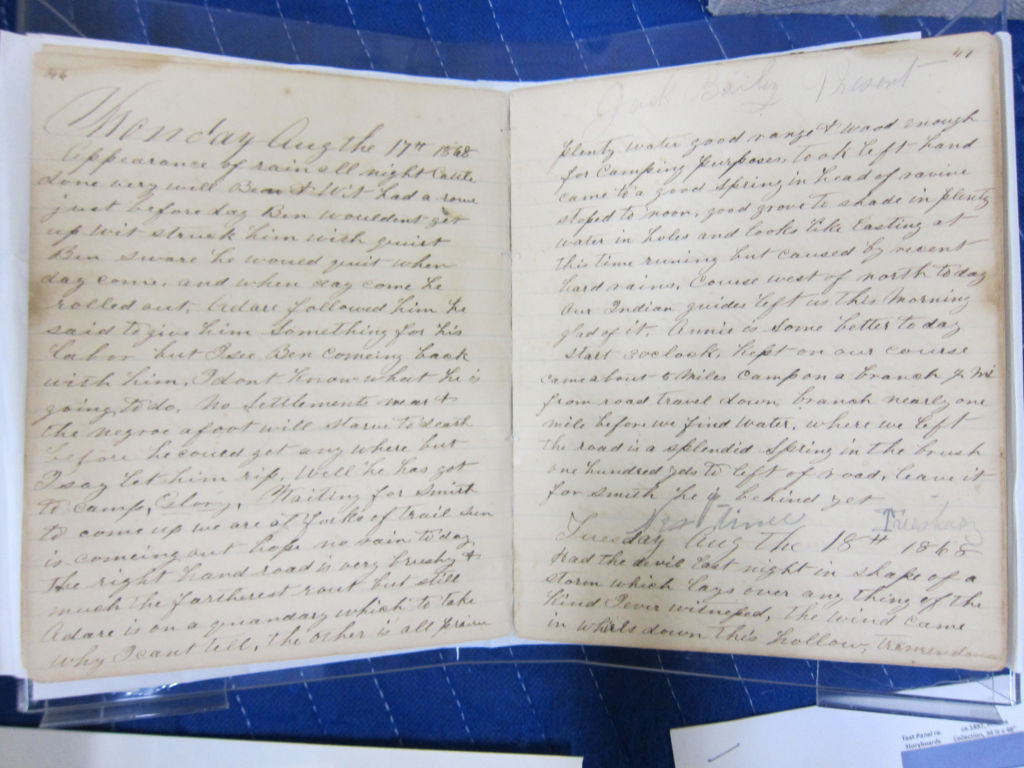 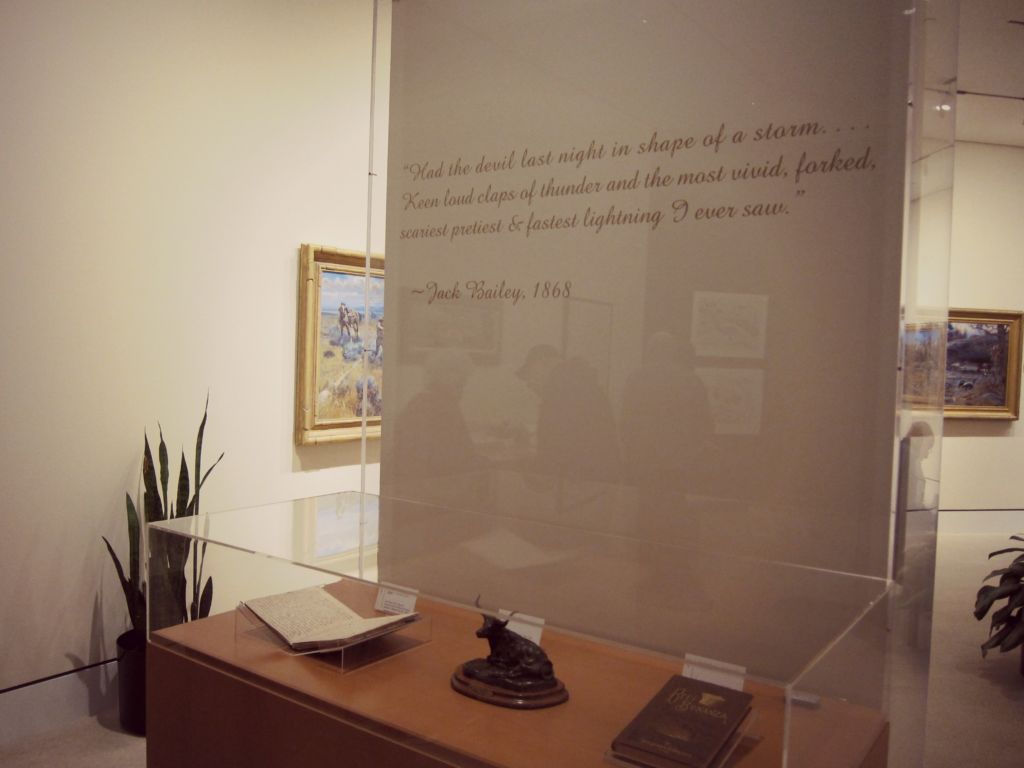