Autumn is just around the corner, and with a new season comes a new exhibition. Sunday, September 14 is the last day of Western Treasures, after which time the museum will be closed in preparation for an exciting new exhibition, Take Two: George Catlin Revisits the West. The 17 paintings in the exhibition portraying eight American Indian tribes are from Catlin’s Cartoon Collection on loan from The Paul Mellon Collection at the National Gallery of Art, Washington, D.C. Thirteen of the works have never before been exhibited in Texas. 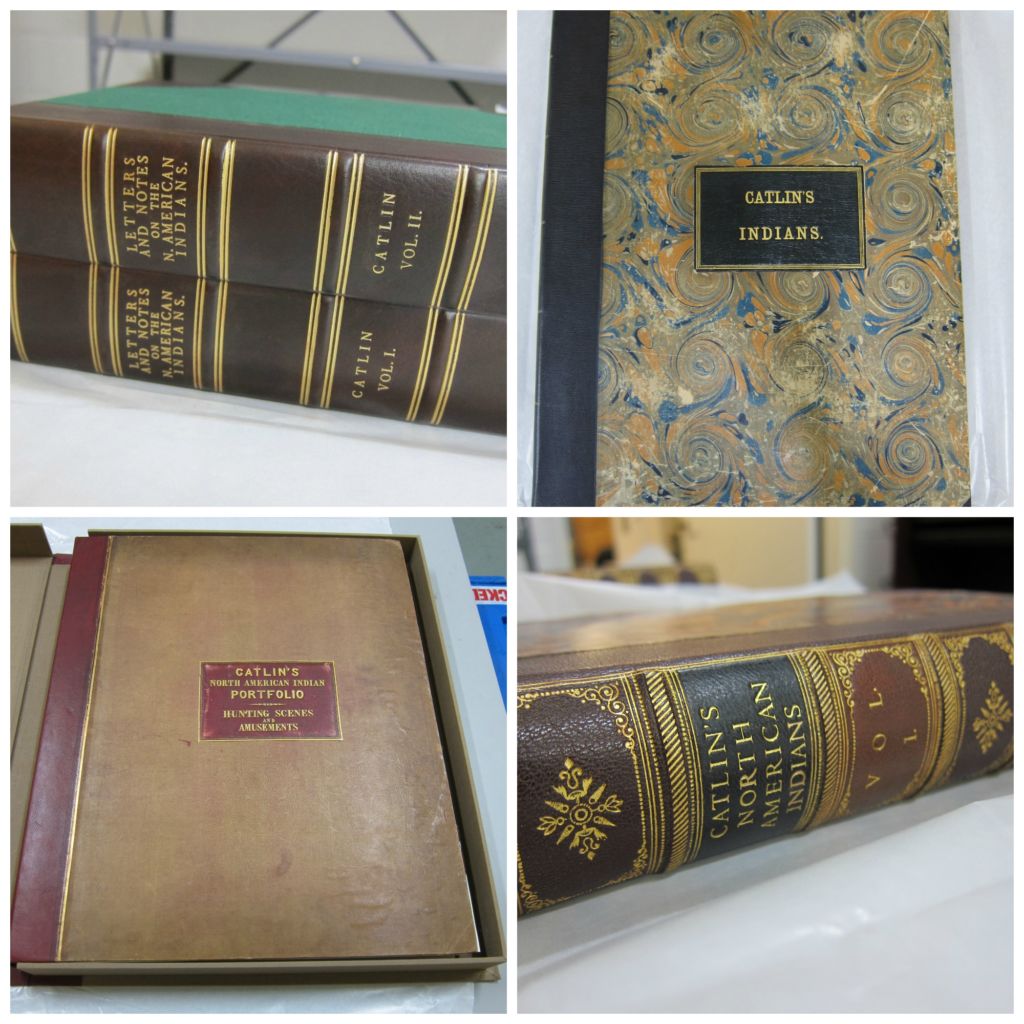 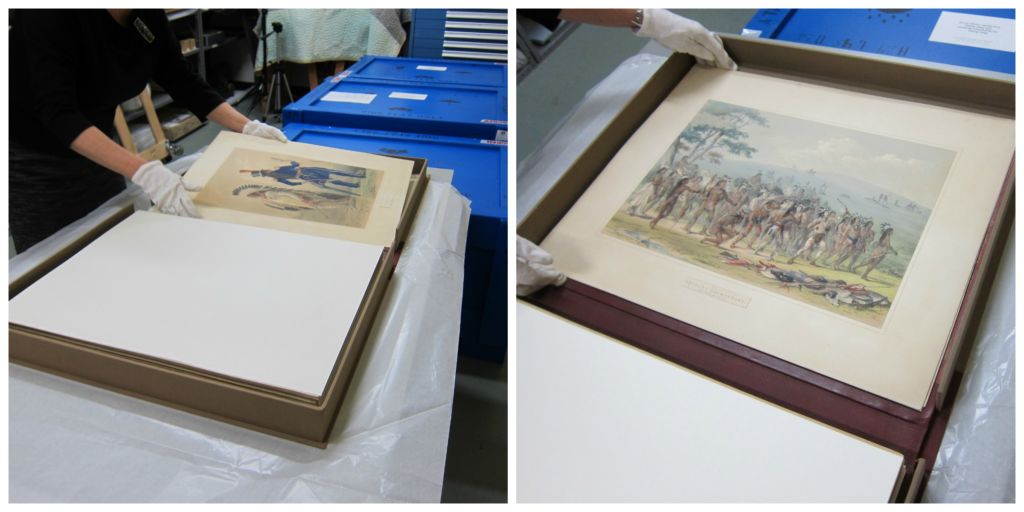 Driven by his lifelong mission to create a record of all Indian cultures in the Americas for future generations, George Catlin (1796-1872) was the most influential 19th century American painter of American Indians. He completed more than 1,100 paintings and drawings of everyday life of Indians that included buffalo hunts, dances, games, amusements, rituals, portraits, and religious ceremonies. His pictorial history is the most complete collection of paintings that show Native American cultures in the West in the 1830s. There is no body of artistic images of the Indians comparable to Catlin’s in terms of being early and influential because of his exhibitions and books.

Catlin is a natural fit for our museum. Two of the preeminent artists of the American West, Charles Russell and Frederic Remington, also devoted themselves to Western themes, painting with a sense of nostalgia for a West that was then passing or had already passed. Catlin, who recorded the cultural life of the Native Americans he encountered on his travels west of the Mississippi in the 1830s, painted anticipating a time in the future when the manners and customs of the American Indian would be lost.

Catlin visited 48 Indian tribes in the 1830s and completed some 500 paintings known as the Indian Gallery. He had to forfeit the Indian Gallery to industrialist Joseph Harrison in 1852 to pay off his creditors. He then started working on what became known as his second Indian Gallery, which he referred to as his Cartoon Collection, explaining that the paintings were preliminary.

The guest curator for Take Two is Brian W. Dippie, Ph.D., professor emeritus of history at the University of Victoria, British Columbia. Dr. Dippie is a specialist in the history of Western American art and has published extensively on George Catlin. “This second take on his subjects is important in understanding his circumstances and in understanding the enlarged record of the American Indian that he provided,” said Dippie. “The two goals of the exhibition are to illuminate the guiding principles behind Catlin’s entire enterprise and to focus on Southern Plains subjects with a Texas twist.”

The exhibition includes the Caddo, Comanche and Kiowa tribes (Texas tribes that Catlin encountered in the Arkansas Territory) and the Cheyenne, Mandan, Ojibwa, Pawnee and Sioux Plains Indian tribes.