Tomorrow our new exhibit Lonesome Dove: The Art of Story opens to the public. This exhibition celebrates Larry McMurtry’s Pulitzer Prize-winning tale and traces the path of its development from McMurtry’s first drafts to the original movie script to the legendary miniseries. 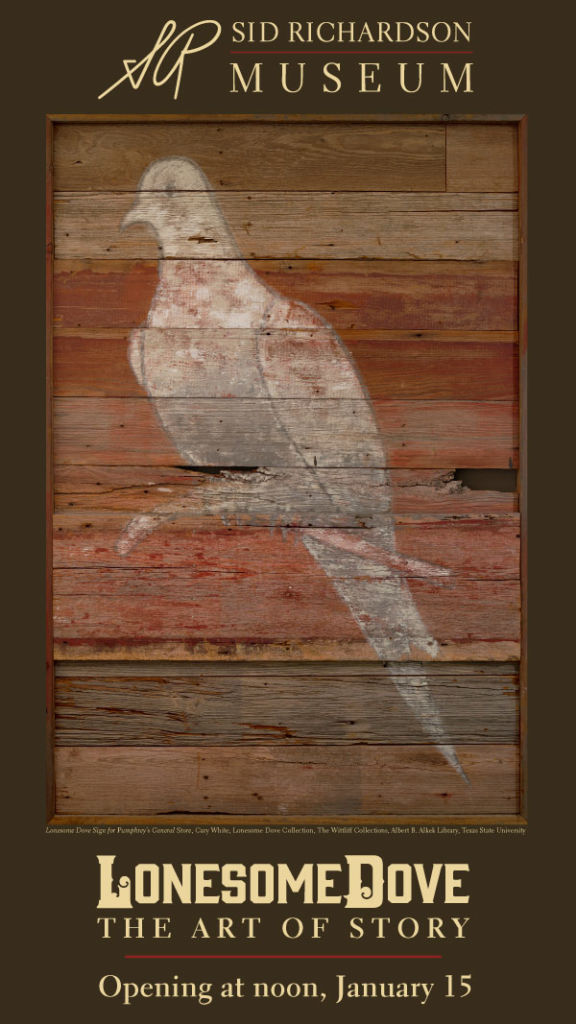 For the first time ever, Lonesome Dove Collection works from the Wittliff Collections at Texas State University, San Marcos will travel to Fort Worth. Our galleries will display materials from the filming and production of the Lonesome Dove miniseries, including producer Bill Wittliff’s annotated screen play, storyboard sketches, and set and costume drawings.

How true to life is Lonesome Dove and its tale of life on the trail? Visitors will discover the grit and grim reality of cattle drives as they virtually flip through the pages of Jack Bailey’s Cowboy Journal, a rare Texas cowboy’s diary of a cattle drive in 1868, on loan from the National Cowboy and Western Heritage Museum. 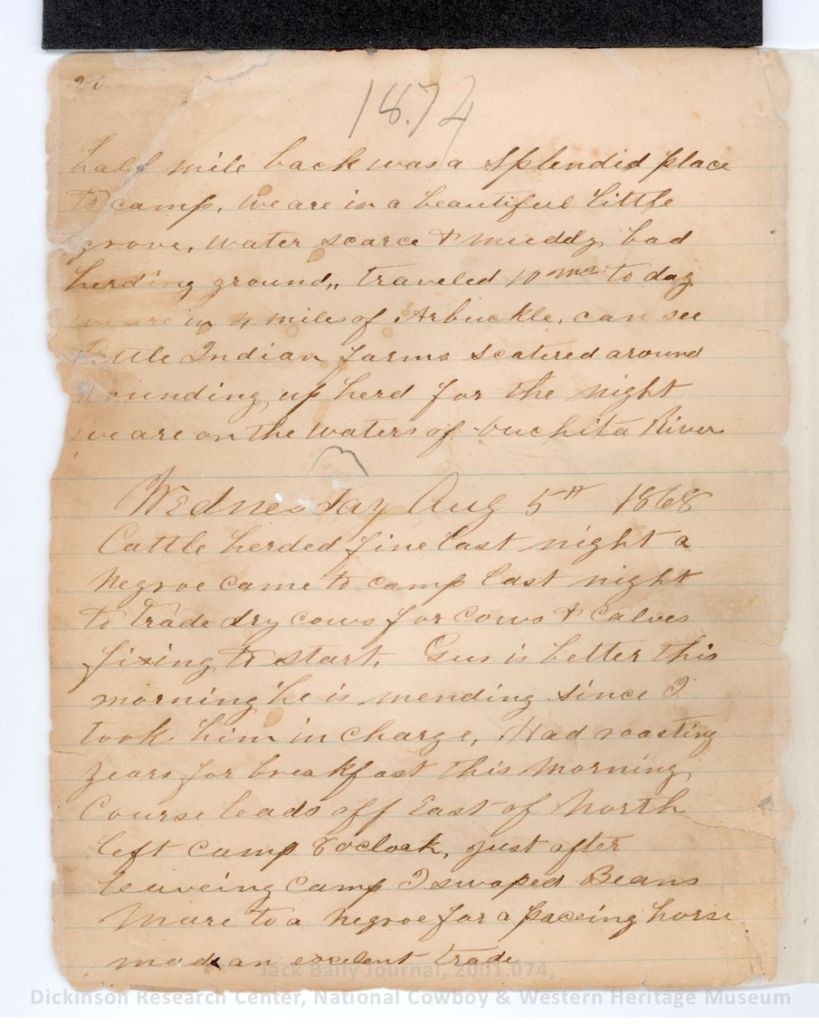 Exploring the story elements shared in the written and visual depictions of the 19th century American West, the exhibition brings together four of Frederic Remington’s most iconic paintings. From Fort Worth’s Amon Carter Museum comes The Fall of the Cowboy, painted in 1895. Tulsa’s Gilcrease Museum will loan the 1908 painting The Stampede. From the Museum of Fine Arts, Houston, comes the 1908 painting Fight for the Waterhole. Those three join the Richardson’s own Remington masterpiece, Buffalo Runners – Big Horn Basin, from 1909. 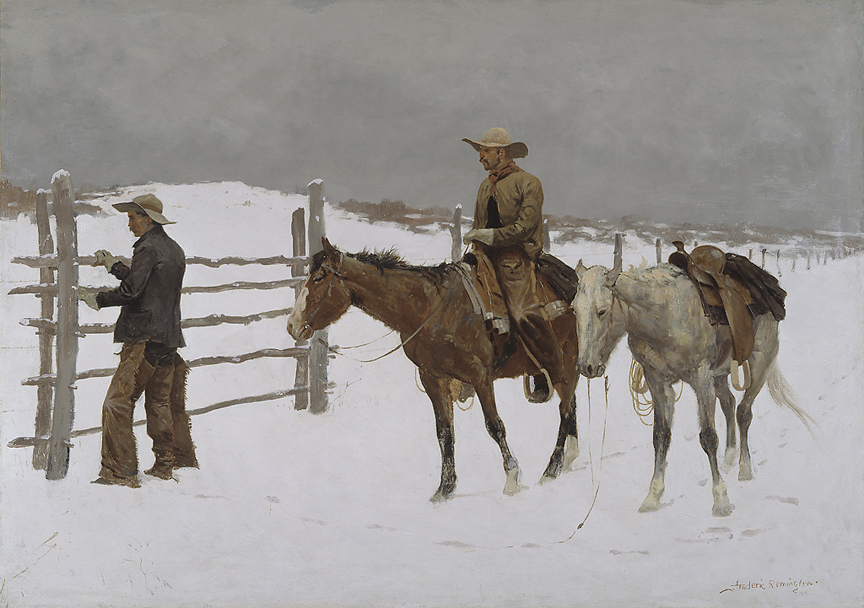 The exhibition will open to the public at noon on January 15. Admission is free. Join us as we celebrate the story of the American West in art, literature, and film!