Come Ride East With Us

Come Ride East With Us 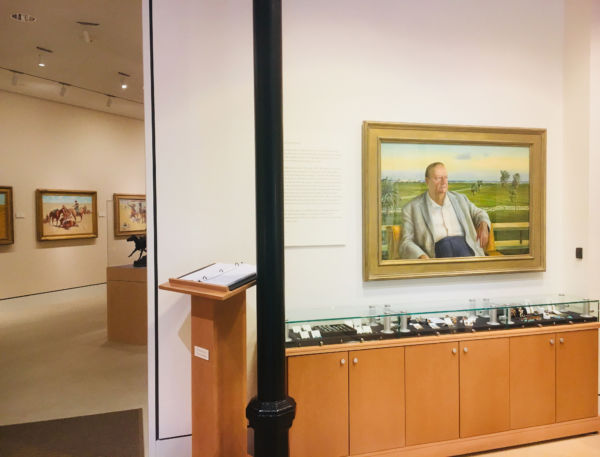 When visitors enter the museum, usually they are immediately greeted by a portrait of Sid Richardson, which was painted by the American artist Peter Hurd. But starting today, a different gentleman will be welcoming our guests; Henry Lloyd Herbert to be exact. Mr. Herbert served as Chairman of the Polo Association from 1890 to 1921 and helped found the Meadow Brook Club on Long Island, New York. 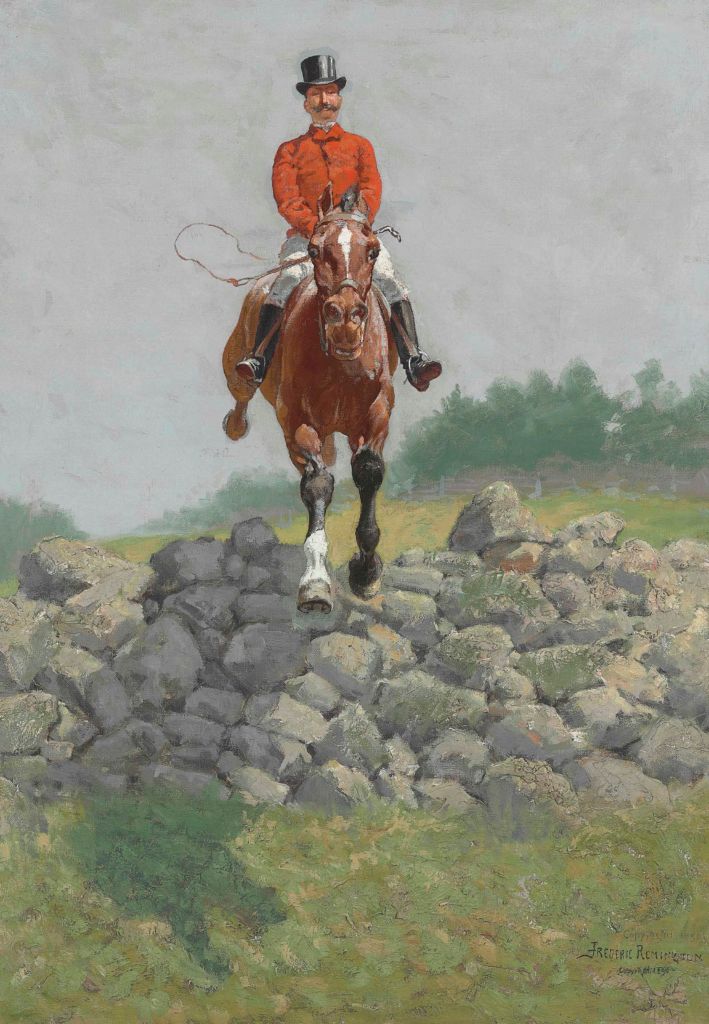 Frederic Remington painted a portrait of Mr. Herbert as part of a four-part article that the artist illustrated for Harper’s Monthly published in 1891 called “Some American Riders,” written by military officer and historian Theodore Ayrault Dodge. The author explores various types of horse riders: American Indians, US cavalry, cowboys, gentlemen riders, and more. Remington’s illustrations carefully distinguished the regional characteristics of these riders and their horses.  Both Remington and Dodge take pride in the different forms of American riders, reminding readers that “we have no cause to be ashamed of what we have in horses, nor of what we can do in the saddle.” 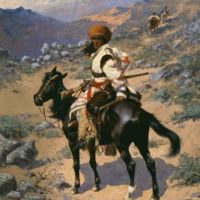 (Another example of “Some American Riders” that Remington painted for the article can be found nearby at the Amon Carter Museum of American Art.)

Why is a foxhunter now greeting our visitors? Well, because we’re asking our visitors to come ride East with us. The Sid Richardson Museum has partnered with the Frederic Remington Art Museum in Ogdensburg, New York to bring our visitors a new exhibit opening September 14, Another Frontier: Frederic Remington’s East. In this unprecedented exchange of artworks, SRM visitors familiar with Remington’s iconic Western paintings will have an opportunity to discover another side of the artist, one rooted in the Eastern region of the US. 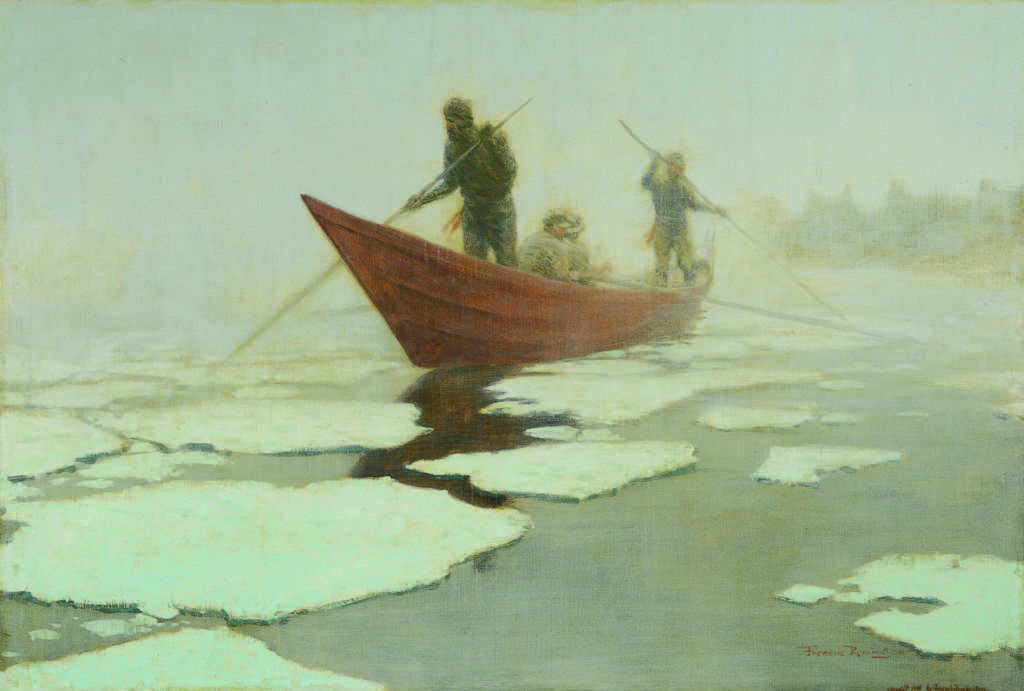 Frederic Remington’s art has so profoundly shaped our perceptions of the Old West that we only vaguely, if at all, recall that he was an Easterner born and bred. He grew up in Canton and Ogdensburg, New York—the North Country, the forested region stretching from the Adirondack Mountains across the St. Lawrence River into Canada.

In the first decade of the 20th century, Remington was in a period of his life and art when he became enamored of painting landscapes in a newer style, and it’s the verdant lands of his home country that visitors will experience during this exhibit. Join us as this Fall as we explore a different frontier in Remington’s art. 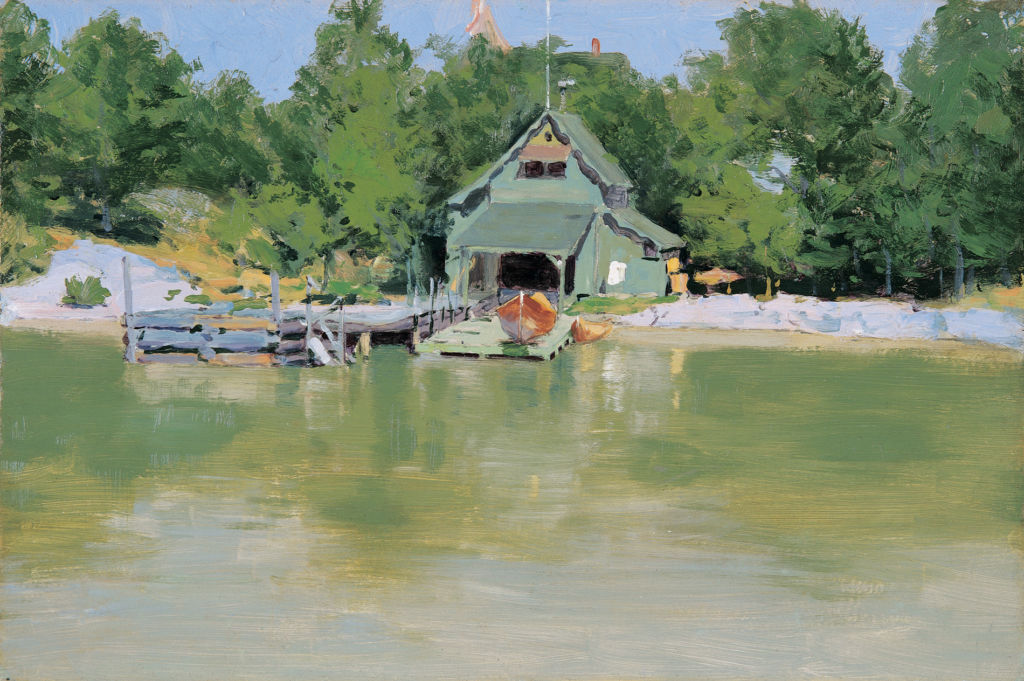