Like George Catlin and his summer excursions to the American West in the 1830s, many American painters were inspired by an adventurous lifestyle in the early 19th century. These artists experienced unspoiled terrain and wanted to convey the splendor and excitement of the nation’s wilderness. A well-known artistic movement from this period was that of the Hudson River School. American artists like Thomas Cole and Asher Durand used their canvases to capture the beauty of rural life and the sublimity of the untamed frontier. Influenced by Romanticism, their paintings present a dramatic and dreamy view of the country. 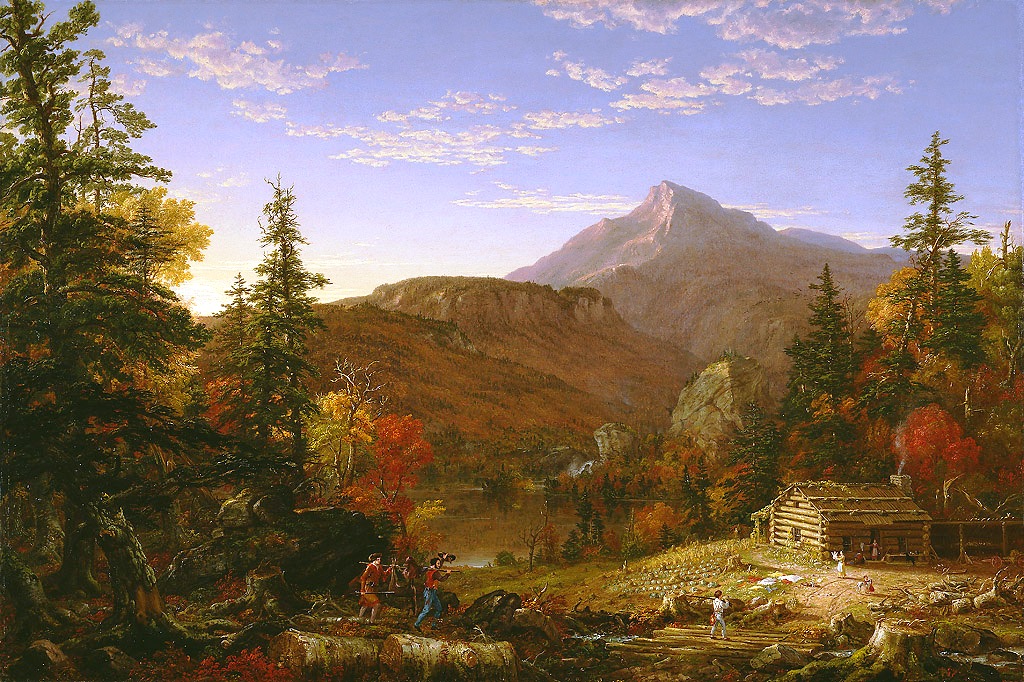 Romanticism is a term often used to describe artwork from Catlin’s period. First applied to literature around 1800, the romantic artistic movement flourished in France and Britain throughout the first half of the 19th century. Disenchanted with the Enlightenment and its values of reason and order, Romanticism stressed imagination and emotion. Artistically, the movement is not defined by one style or subject matter. As the poet and critic Charles Baudelaire wrote in 1846, “Romanticism is precisely situated neither in choice of subject nor in exact truth, but in a way of feeling.”

Distraught over the destruction of American Indian cultures, Catlin paintings appealed to mid-19th century romantics like Baudelaire, who, as mentioned previously, visited Catlin’s Indian Gallery in Paris and greatly admired the artist’s work. Through paint, Catlin conveyed a melancholic spirit as he hurried to capture and record a way of life that would be known by future generations through the visual record he was preserving. 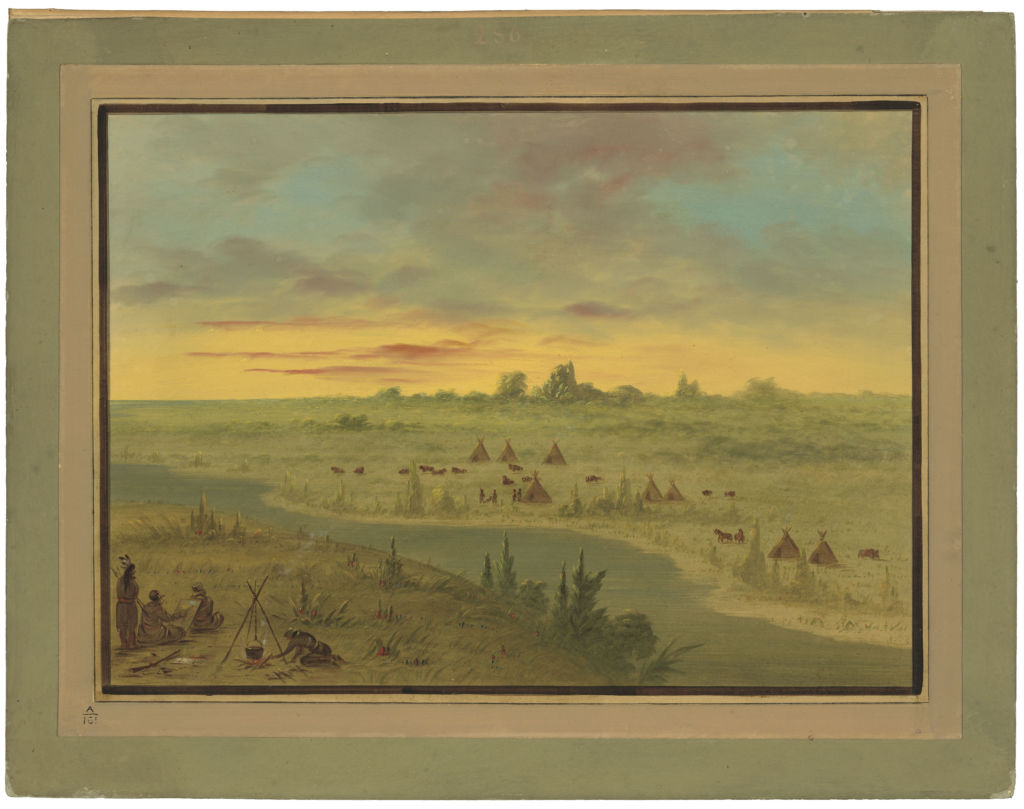