If you took an art class in school or just for fun, you’ve probably had the opportunity to make some kind of sculpture, whether with clay, plaster, play-doh, or other materials. But how many of us have experienced casting a sculpture out of bronze?

Bronze is the most popular metal for casting sculptures, and was a material with which both Charlie Russell and Frederic Remington cast their many bronze pieces, including those currently on display in our galleries. How does one cast a bronze sculpture? 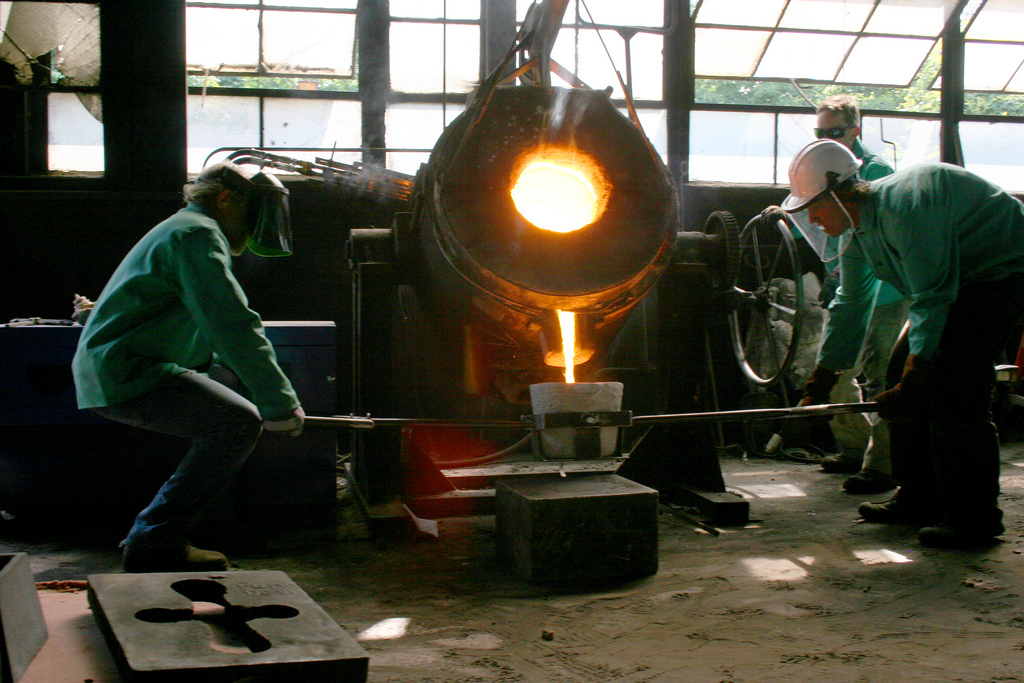 When casting metal, there are a lot of challenges you must overcome. First of all, you’re working at very high temperatures. Bronze melts at around 950 °C (1,742 °F). You must choose a material to make your mold that can handle the heat. Some common mold making materials include sand, plaster, or silicone. Also, metal shrinks as it cools. If your object is too thick, it is going to cool unevenly, and you could have cracks. 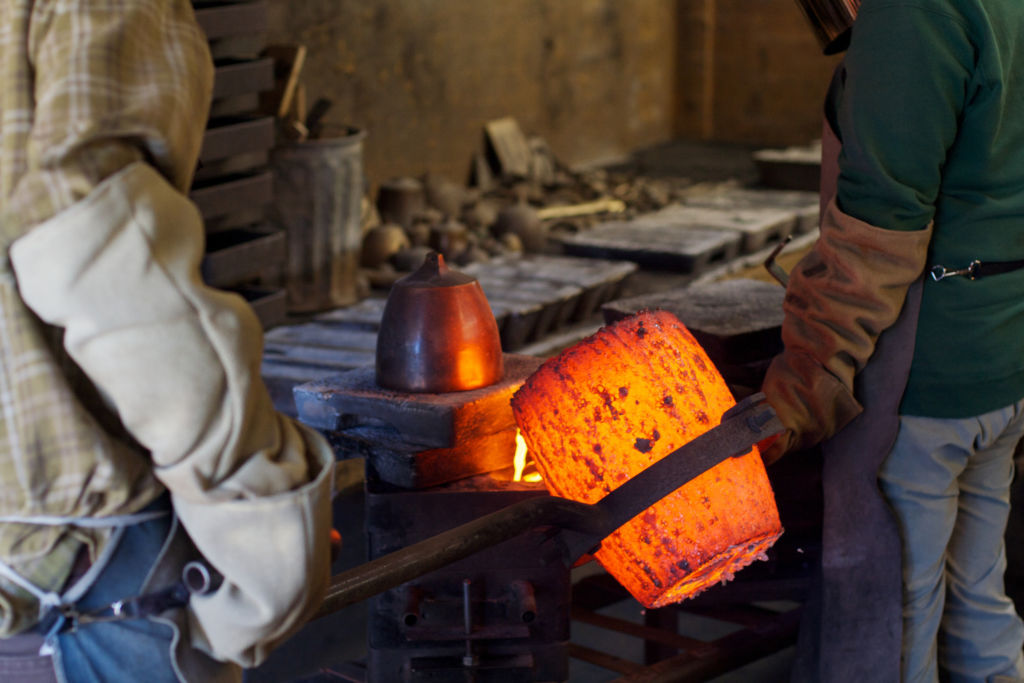 When Remington first began working in bronze, he worked with the Henry-Bonnard Bronze Co., a foundry that used the sand casting method. At the time, Henry-Bonnard was likely the finest sand casting foundry in the US during the late 19th century. The establishment of the company coincided with an influx in production of public monuments during that period to memorialize the early leaders of the nation. Because sand casting results in a denser metal, it was the preferred method for casting outdoor monuments that didn’t involve complicated surface details. 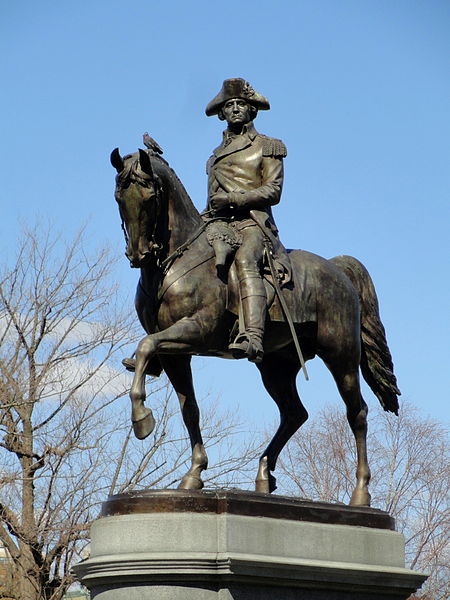 When Remington switched to the little known foundry Roman Bronze Works in 1900, he began working with the lost wax casting method. (Fun Fact: SRM artist Charles Schreyvogel also cast his sculptures at Roman Bronze Works.) Lost wax casting is as versatile as sand casting is limited. The possibilities seem almost endless by comparison. Remington took advantage of the lost wax process in such works as Dragoons 1850. Remington was a stickler for detail and perfect, writing Riccardo Bertelli, founder of Roman Bronze Works, that he, “better not put Dragoons in fire until I see it again…Those big groups have got to be just so…”[1] A bronze of such complexity required Remington to oversee its production to guarantee quality of the casting. 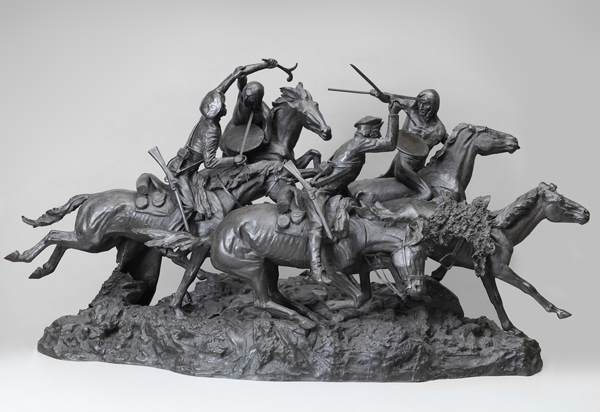 Likewise, the lost wax method allowed more diversity in detailing with works like The Cheyenne. In addition, the lost wax method enabled Remington to make significant changes to the sculpture. After the first eight castings of The Cheyenne, the artist lowered the warrior’s shield, adding feathers to it, as well as adorning the warrior with earrings. Remington also turned the Cheyenne’s face slightly to the left. This bronze was Remington’s first model to be cast in one piece. 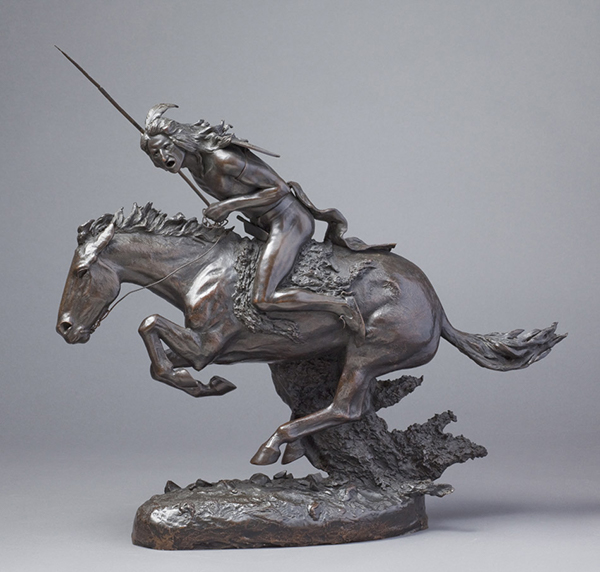 There are many steps to the lost wax casting method. The basic steps of lost wax casting are to take your original sculpture and first make a mold of this, which will be cast in wax with a solid core. A second mold will be made around the wax. The wax will be melted out, hence lost, and then molten metal will be poured in. For a more in-depth outline of the entire process, check out this silent animated video produced by the Amon Carter Museum of American Art. https://www.youtube.com/watch?v=D2LTsD8IE_s