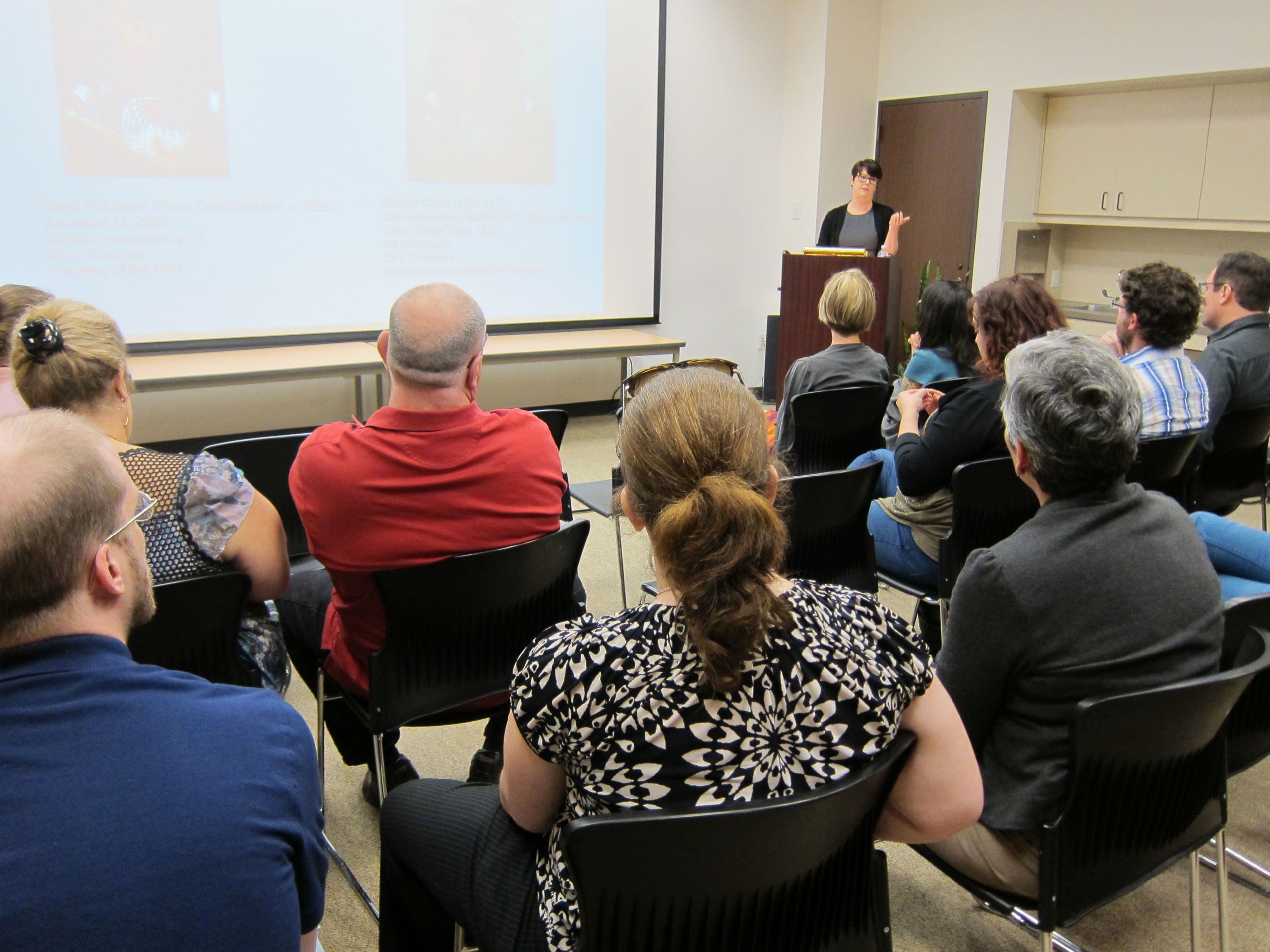 Winslow Homer and Frederic Remington are two of the most famous and beloved American artists of the Gilded Age.  This talk will argue that, as visual artists, they were in many respects cousins.  Both worked as illustrators, had a fixation on creating an illusion of unquestioned veracity, and were drawn to nostalgic subjects of extreme masculinity.  Although both were indebted to foreign artistic models, they were celebrated for being innately “American.”  In the eyes of nationalist critics who were part of a backlash against the dominance of French art, Homer and Remington were unusual examples of American artists who were immune to foreign influences.  Yet, Homer and Remington also had different aesthetic sensibilities, as well as different strategies as realists.  By contrast with Remington, Homer rarely depicted figures in motion, and he included few historical props in his scenes.  Moreover, Homer never painted the American West and nature often plays a more prominent role in his paintings.  When brought together, the work of Homer and Remington illustrate not only the vitality of naturalism in American art of the era, but also its wonderful range and pliability.