Sid Richardson’s legacy of patronage began in 1942 when the oilman and philanthropist began collecting art of the American West — its people, its history, and its landscape. In 1947, he established the Sid W. Richardson Foundation. In 1982, the Foundation’s board of directors established an art museum dedicated to displaying Richardson’s permanent collection and to providing educational art experiences for the public at no charge. 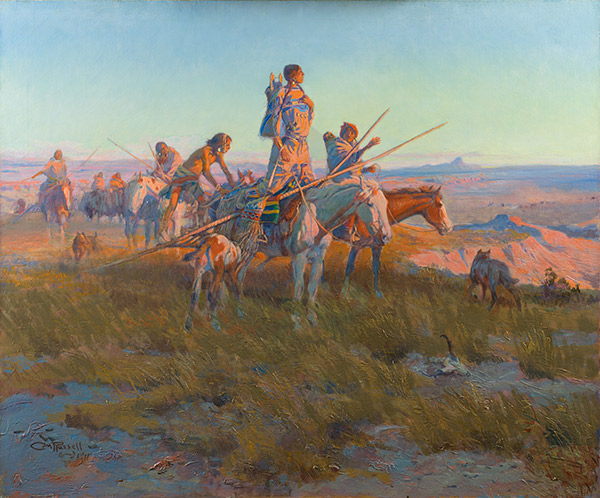 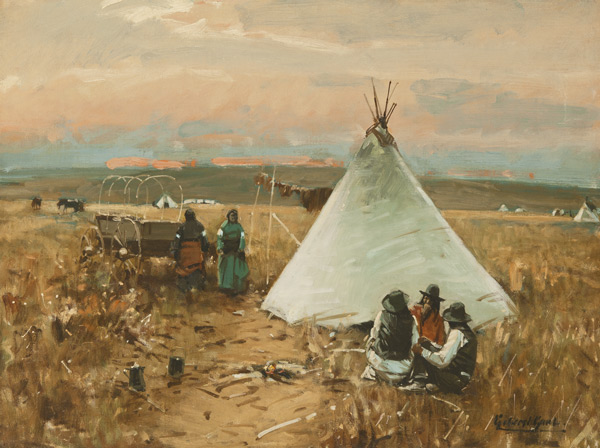