This exhibition presents a personal look at the museum’s namesake by interweaving Sid Richardson’s collection of Western masterworks with rarely seen artifacts including letters, objects, photographs, and articles published during Sid’s lifetime.

Plainspoken and unpretentious, Richardson was once described by the Ladies Home Journal as the wealthiest man in America with an estimated worth of more than $700 million. He amassed his wealth from West Texas petroleum and used it to pursue his interests as a cattleman, philanthropist, and collector of paintings. This exhibition enables visitors to explore art, artifacts, and archival materials that reveal a rich narrative of Sid’s life with four areas of emphasis: the oil business, ranching, collecting art, and philanthropy.

“This unique exhibit transcends the walls of our gallery, taking our visitors inside the life and times of Sid Richardson,” says Sid Richardson Foundation President and CEO Pete Geren. “This exhibit adds another dimension to our patrons’ enjoyment and understanding of a man who helped shape the history of our community and our state, and whose legacy continues to improve the lives of countless Texans.”

Richardson began working in the oil fields near Wichita Falls, Texas in 1911, learning the business from the ground up before striking it big in the Keystone field of West Texas in the late 1930s. Once his fortune was established, Richardson acquired several working ranches. He played a critical role in the preservation of the Texas Longhorn, helping to establish the foundation of what became the State of Texas Longhorn Herd, today located in Fort Griffin State Park.

Richardson began collecting artwork in 1942, naturally drawn to artists Frederic Remington and Charles M. Russell, whose works captured the “spirit of the West.” While Richardson primarily purchased works of art through Newhouse Galleries in New York, he occasionally bought directly from private collectors, as evidenced by two letters from Maurice Weiss on display for the first time. Weiss knew Russell personally and sold Richardson companion paintings — Buffalo Hunt and Returning to Camp — which are on display in the gallery with Weiss’ letters. The Buffalo Hunt returns to the gallery in A Fortune in Oils after having not been on display for more than a decade. 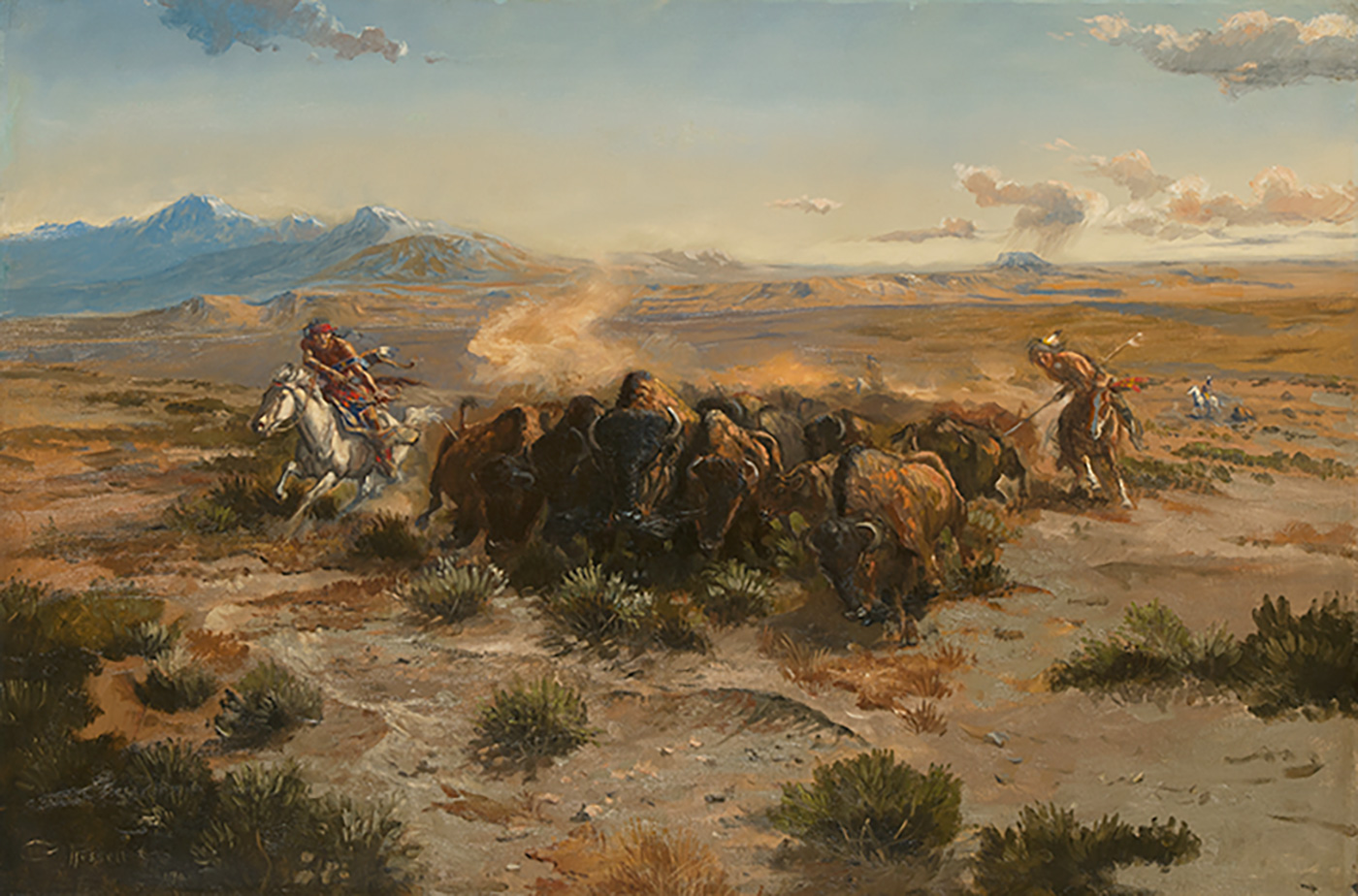 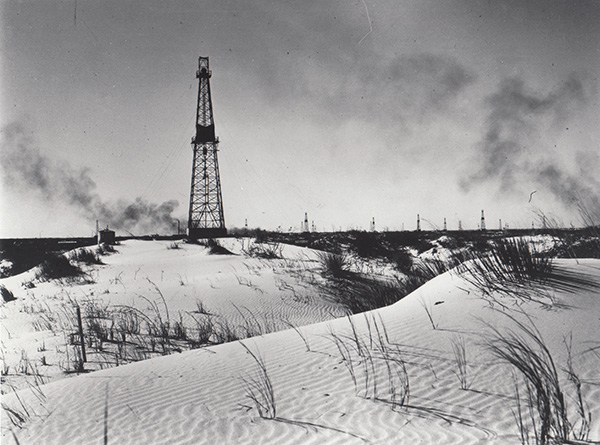 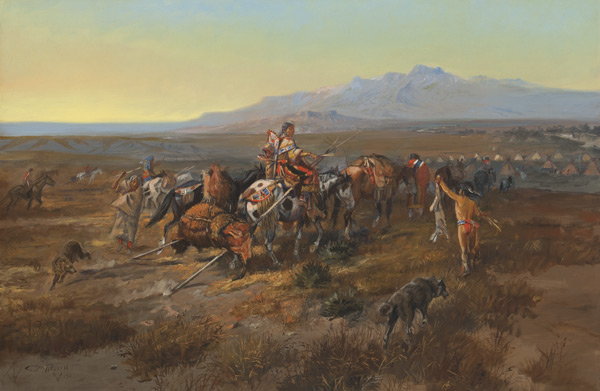